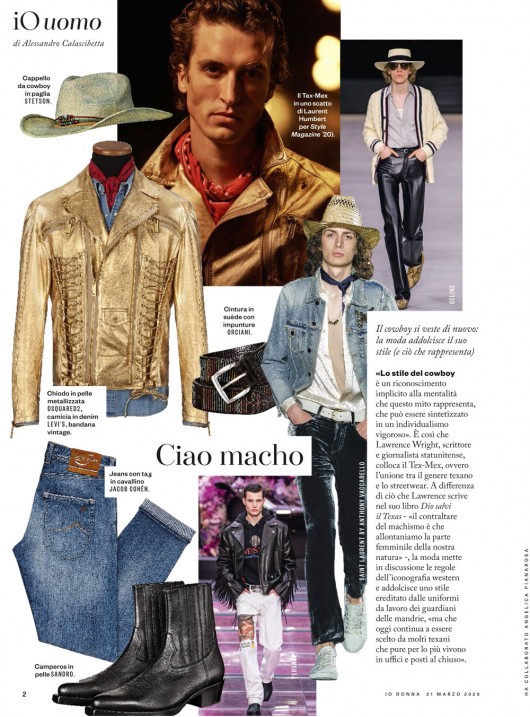 A classic is forever. When a garment or an accessory is called with the name of a brand instead of its own, is a sign that that brand has become a part of the history of fashion. The first cases are from the 70s, when even a fabric replaced the word “coat”: the “loden”. And Ray-Ban, that replaced the word sunglasses: “I’ve bought a pair of Ray-Ban”. From then on it has been a sequence of icon-brands like K-Way, Levi’s. It was “I’d like to buy a Lacoste” instead of “I’d like to buy a polo shirt”. Later, the same fate for the trench/Burberry and, in the 80s, “I’ve choosen an Armani”. These and many others, are griffes that, if not in the classic dictionary, could surely be included in a thesaurus. 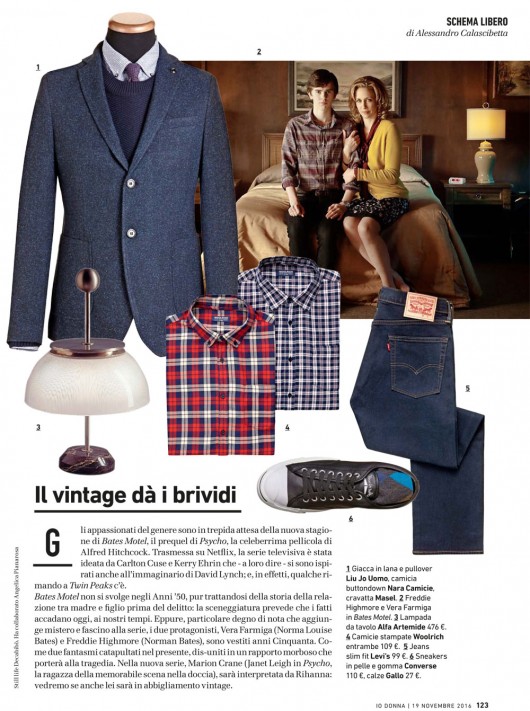 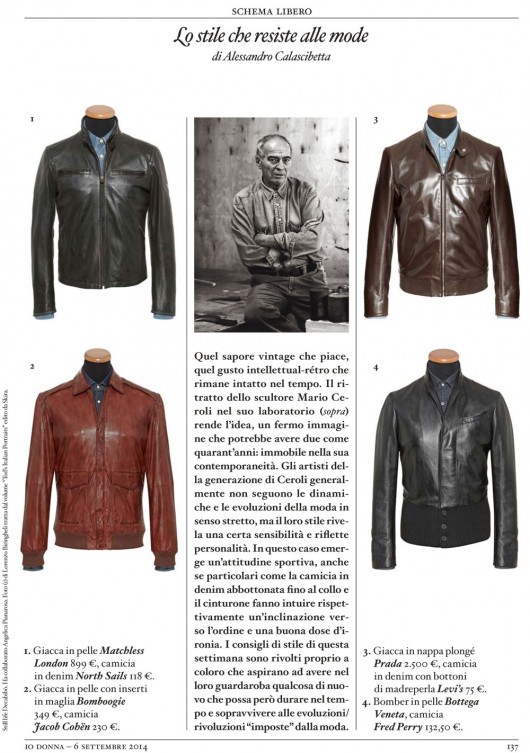