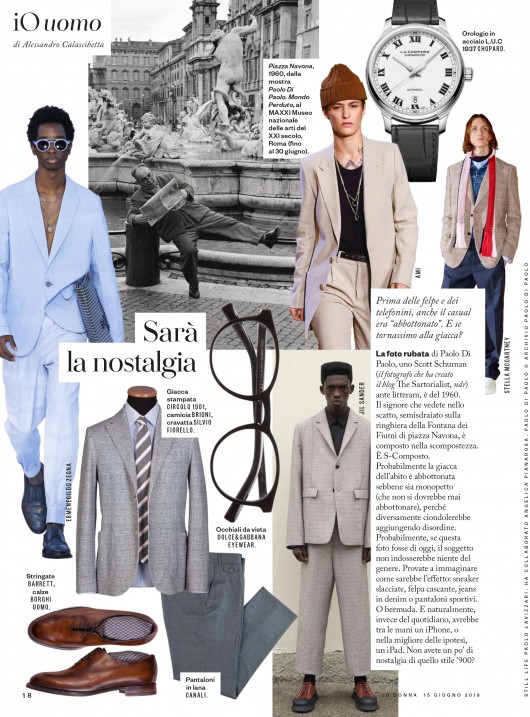 Nostalgic feeling. This stolen pic by Paolo di Paolo, a kind of ante-litteram Scott Schuman, is from 1960. The man you see in it, half-lying on the raling of the Fontana dei Fiumi in Piazza Navona, is composed in his uncomposure. He is Un-Composed. Probably the jacket is buttoned even if it’s single-breasted (that shouldn’t be buttoned), because otherwise it would dangle, adding more disorder. Probably, if this picture was set today, this man wouldn’t wear anything like this. Try to imagine: unlaced sneakers, baggy sweater, jeans or gym pants. Or shorts. And, of course, instead of the newspaper, he would hold an iPhone or iPad. Don’t you miss that ‘900 style? 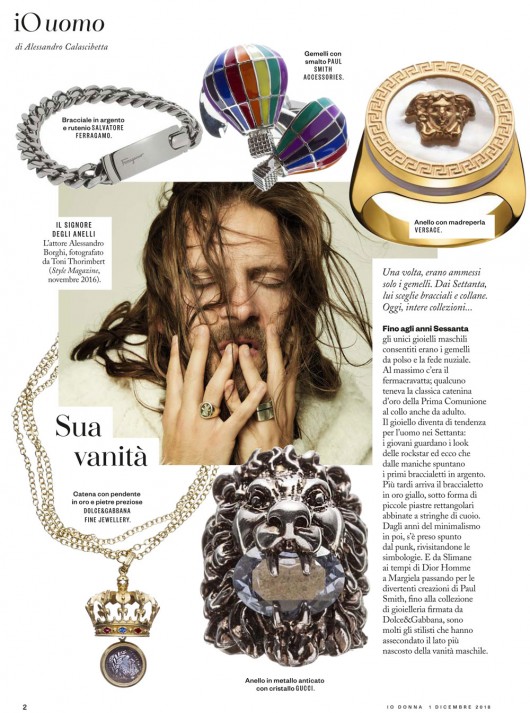 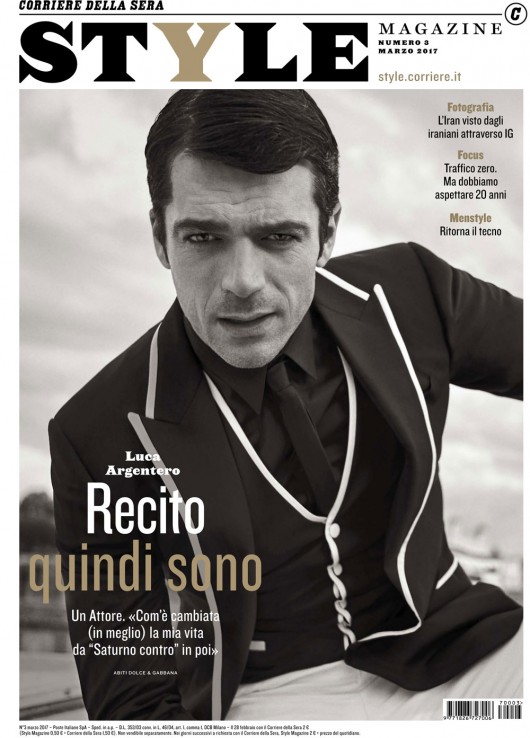 The Italians that believe in Italy. “The creative director END_OF_DOCUMENT_TOKEN_TO_BE_REPLACED 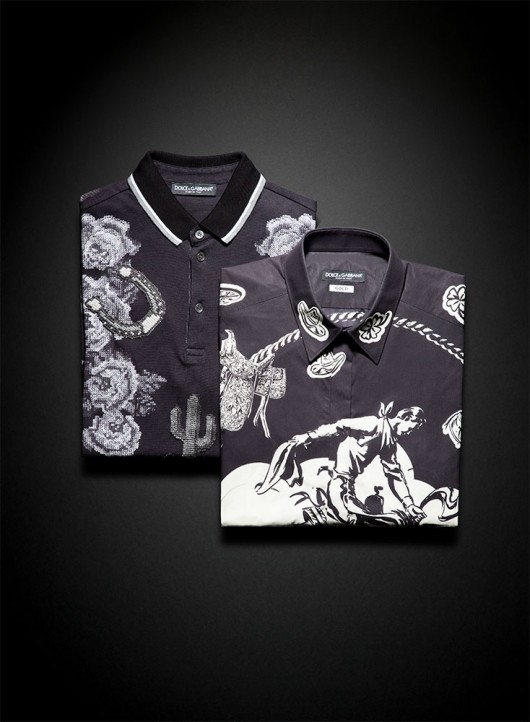 The unequivocal inspiration for END_OF_DOCUMENT_TOKEN_TO_BE_REPLACED