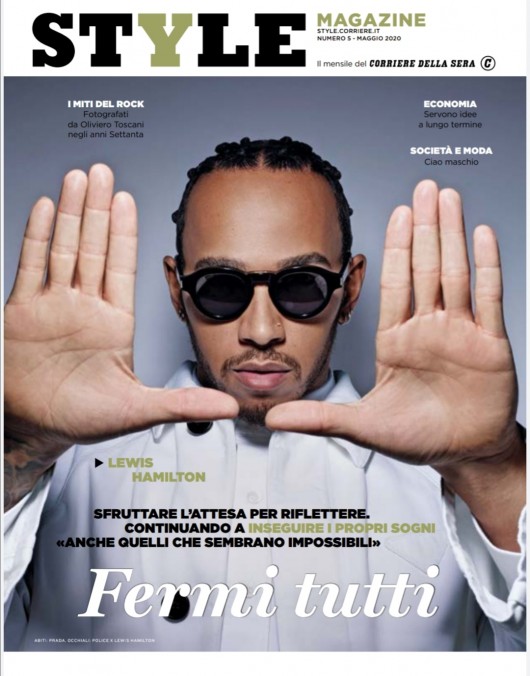 The elegance of mixing. Softness, romance and disorder, three keywords that depict a man that’s inclined to handle his own look, and to take the risk of not being completely in line with the codes of traditional menswear. In this column I’ve already written about what I think in terms of a more contemporary attitude, but I understand that mixing genres could be not so accepted by the Italian general public. Elsewhere this mix has been legitimized for quite a long time. But, you know: we’re one of the most conservative countries in Europe. But don’t say that Tony Musante doesn’t embody a universal and traditional masculine aesthetics. And yet, the “frilly” accessory doesn’t jar. This week’s picture portrays him in the backstage of Anonimo Veneziano, directed by Enrico Maria Salerno, out in 1970, one of the first (Italian) movies that focused on the hypocrisies of traditional family. Upstream and nonconformist, indeed.