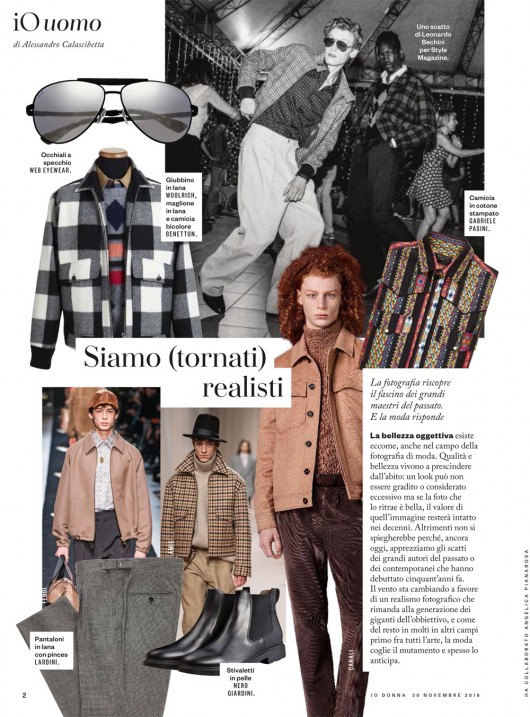 Back to reality. Objective beauty exists, indeed, even in fashion photography. Quality and beauty live despite of the clothes: a look can be average or can be too much, but if the picture that depicts it is beautiful, the value of that image will remain untouched during the years. Otherwise we wouldn’t be able to explain why today we still appreciate the pictures of the great photographers of the past. Wind of change is blowing, encouraging a photographic realism inspired by the masters and, as like as in many other fields, fashion notices the change and often anticipates it. 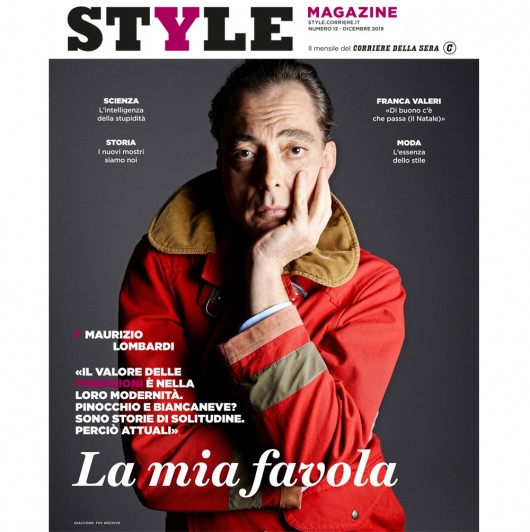