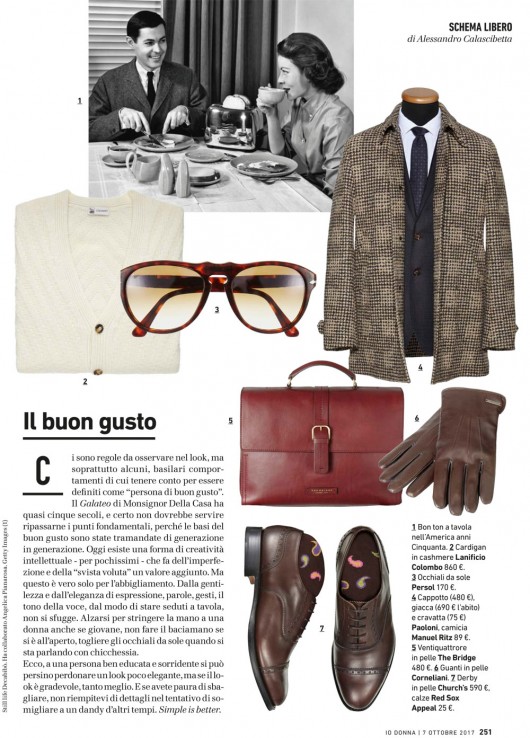 The Good Taste. There are rules to be respected, and mainly some basic behaviours to be considered in order to be defined as “good taste person”.  The Galateo of Monsignor Della Casa has been written almost five centuries ago, and there is no need to review the key points, because the rules of good taste have been handed down from one generation to another. Today there’s a kind of intellectual creativity – only for very few people- that makes the flaws and the “intentional oversights” an added value. But this is valid only for clothing. We can’t excape from kindness, elegance of speaking and good manners. Standing up to shake the hand of a woman even if she’s young, don’t kiss on the hand if outside, taking off the sunglasses while talking with anyone. Well, we can forgive a smiling and kind person if he/she is not properly dressed, but if the attire is elegant, much better. And of you are worried of making mistakes, don’t add details and details trying to look like a dandy from old times. Simple is better. 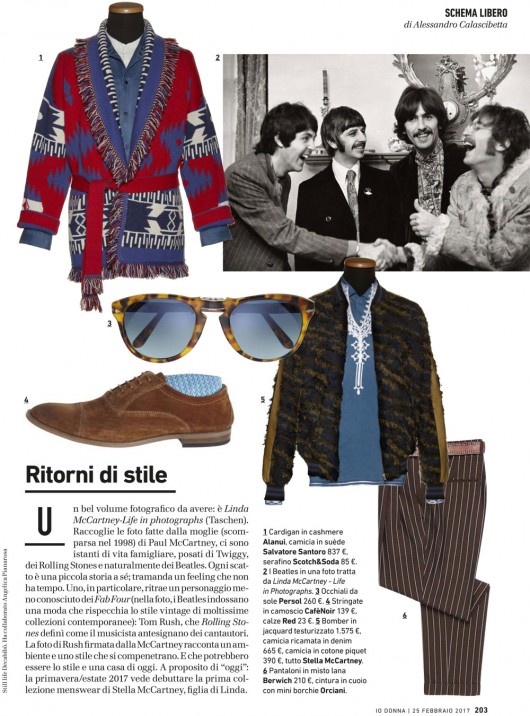 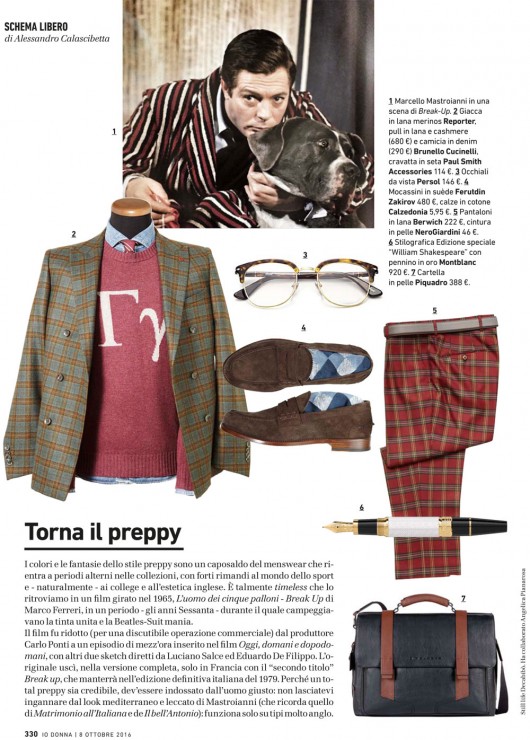 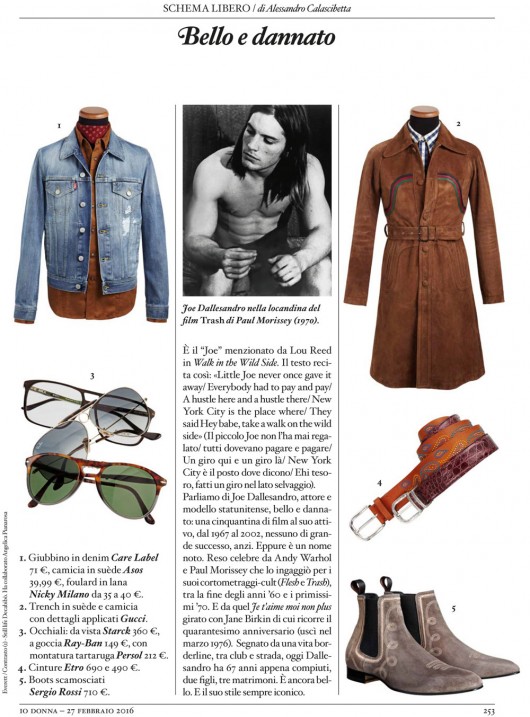