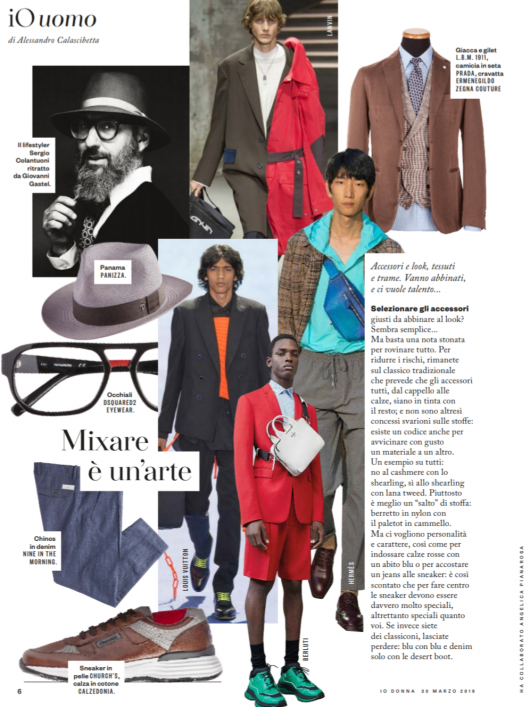 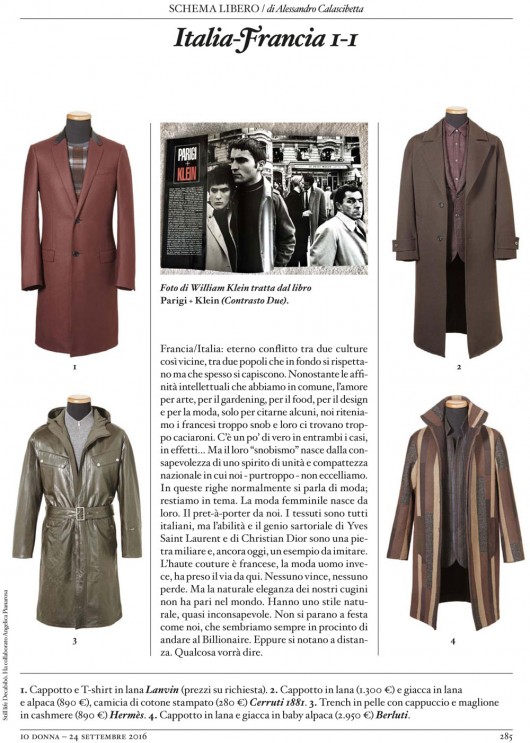 in BEST EDITORIALS, GET BACK
Cool-Warm Mood. A simple portrait of the awesome model Jakob Scheich shot by Aldo Fallai. The model is wearing a dapper red coat by Berluti with a sporty touch, as the headband by Andrea Incontri on his head. Styling Alessandro Calascibetta. 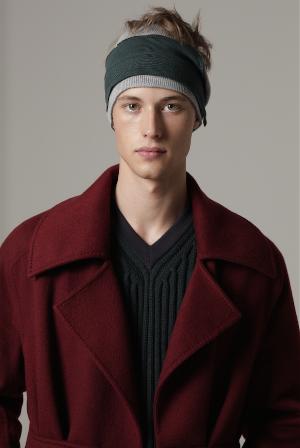 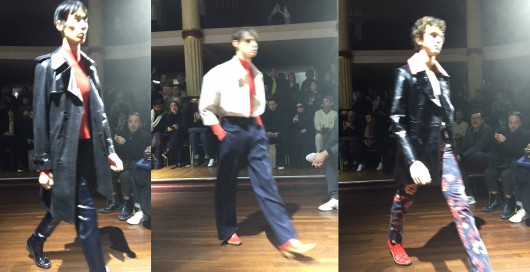 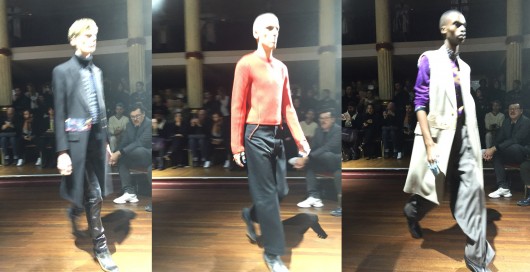 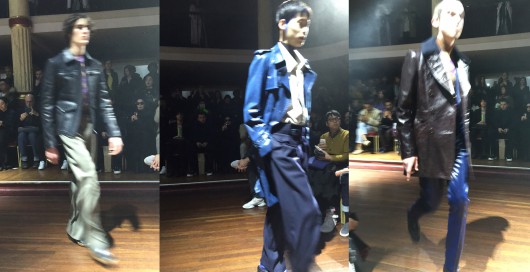 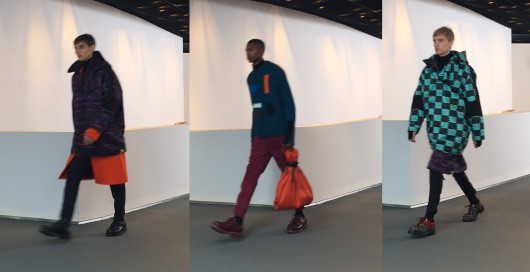 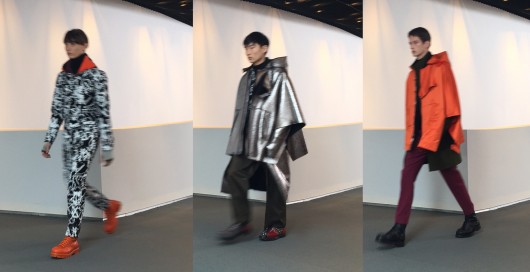 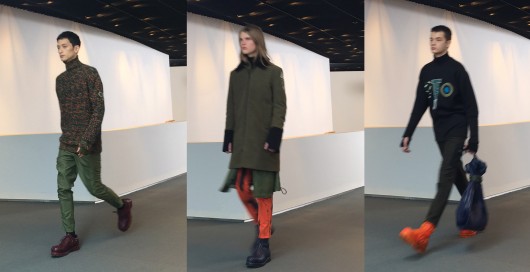 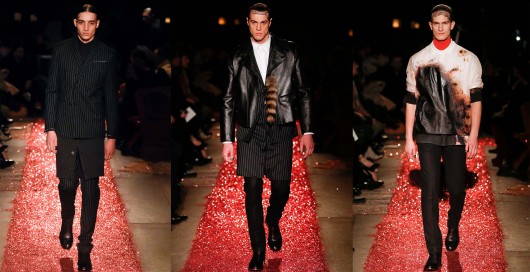 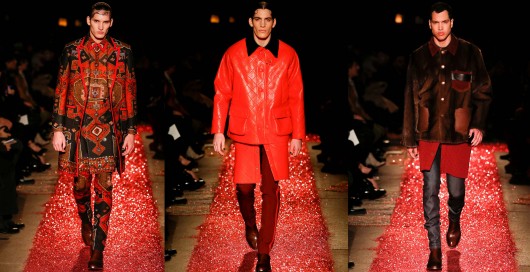 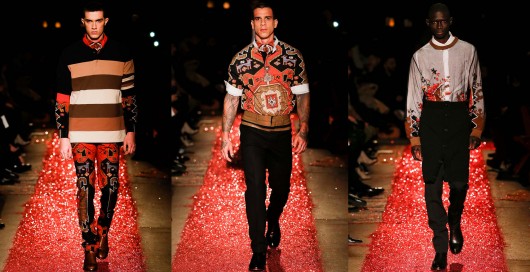 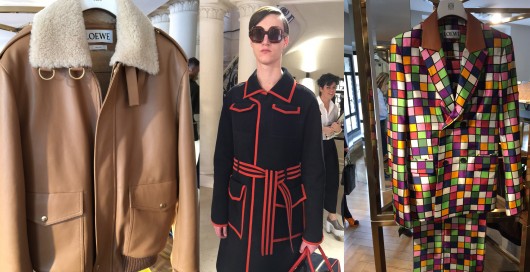 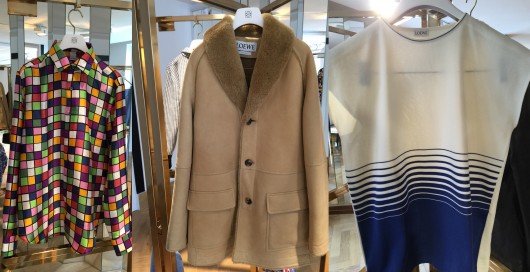 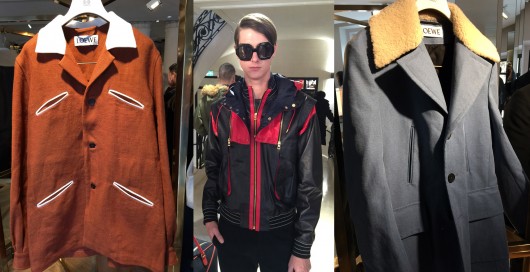 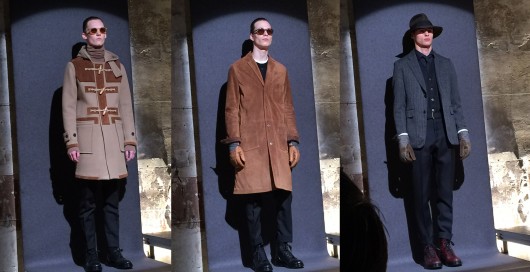 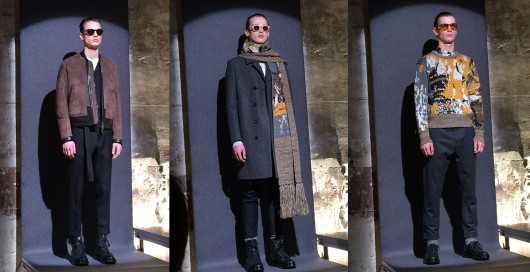 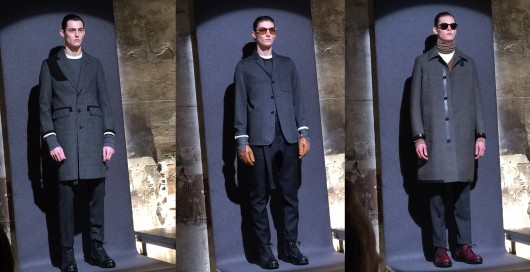 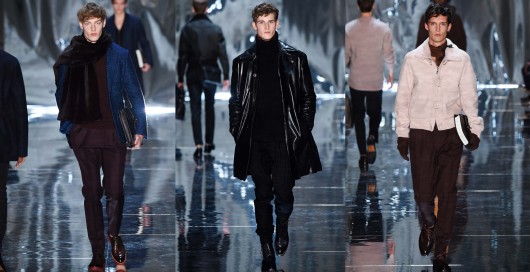 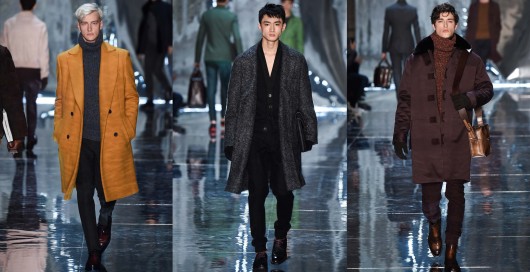 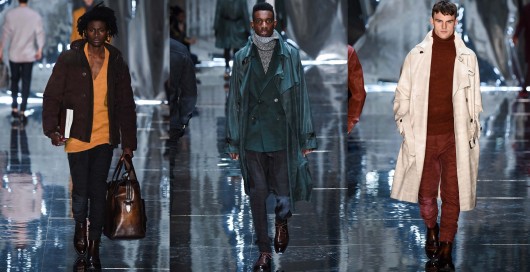 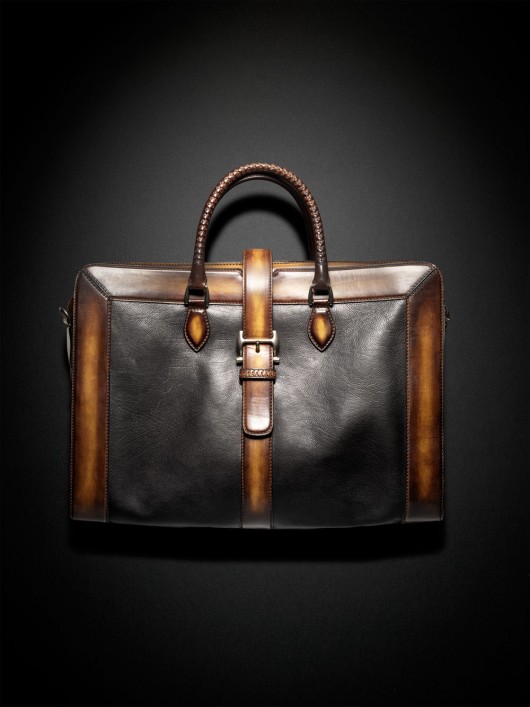