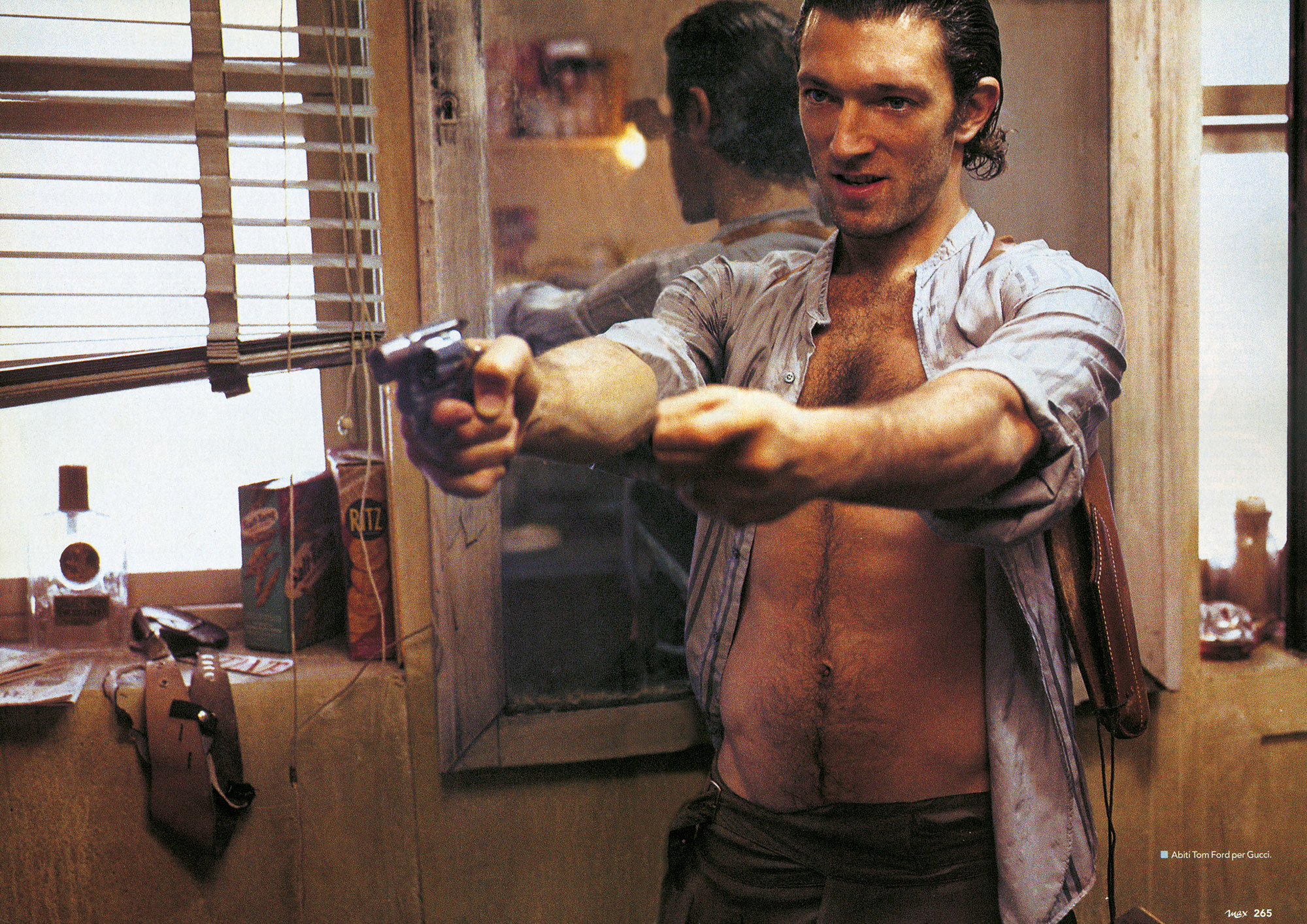 This week’s picture is taken from an old editorial inspired by Serge Gainsbourg, the bad boy of french pop. They say he was an arrogant and violent men and that he lived a wild lifestyle. He has been labelled  “beautiful and damned”  although that definition does not fit him that much.. not very handsome, perhaps damned.  Anyway his shabby style, not to say almost dirty-looking, it’s still somehow quite attractive. Often shady and eccentric men have been put on a pedestal and considered icons, even if Gainsbourg could hardly be called an artists or an uncommon person, his style it’s being re-proposed to represent a certain nonchalant fashion.  Tom Ford In 2002 , during his time as creative director for Gucci, designed a collection feauturing extremely comfortable silhouettes made from soft and fluid materials like jersey and cloth fabric. The reviews were enthusiastic and stylists have been fighting each other in order to get pictures of the sample collection.However the expected results did not materialize as the end consumers weren’t “ready”. I have been writing about how oversized fashion it’s being randomly re-proposed and about how it still can’t find its way to the public’s heart, for now. I personally love it, but must admit that it’s hard to reset yourself so drastically. Photo by Babic from “Uomo” 2002. Clothing by Gucci.
NESSUN COMMENTO
TAG: babic, EN VOGUE, GUCCI, MAGAZINE, SERGE GAINSBOURG, sette, tom ford, uomo

In a set made of planks of raw wood and old armchairs, Babic created an atmosphere of a new dandy. The styling of Tommaso Basilio was made from a mix of tartan (still in vogue) among which a robe and trousers by Hackett London and oversize pants from one of the latest collections designed by Romeo Gigli 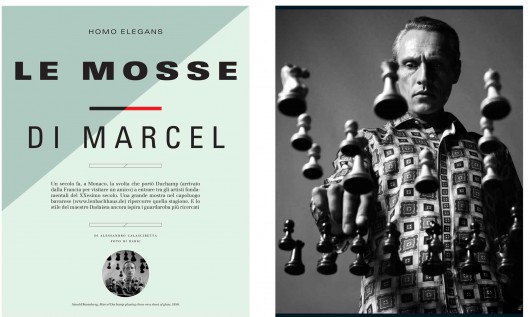 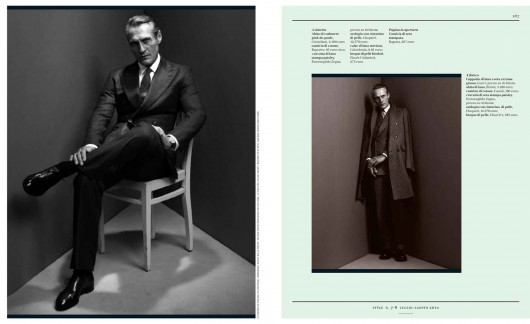 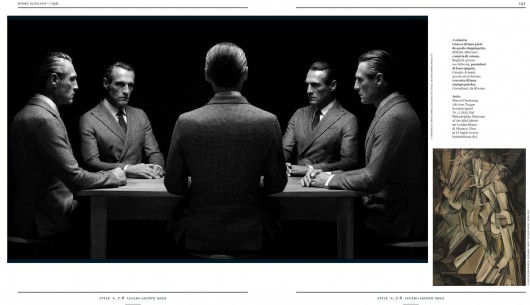 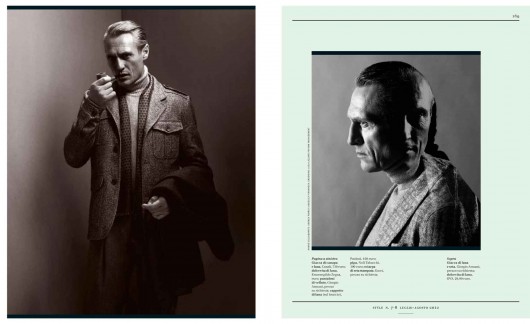 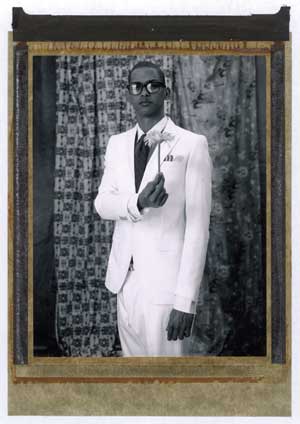