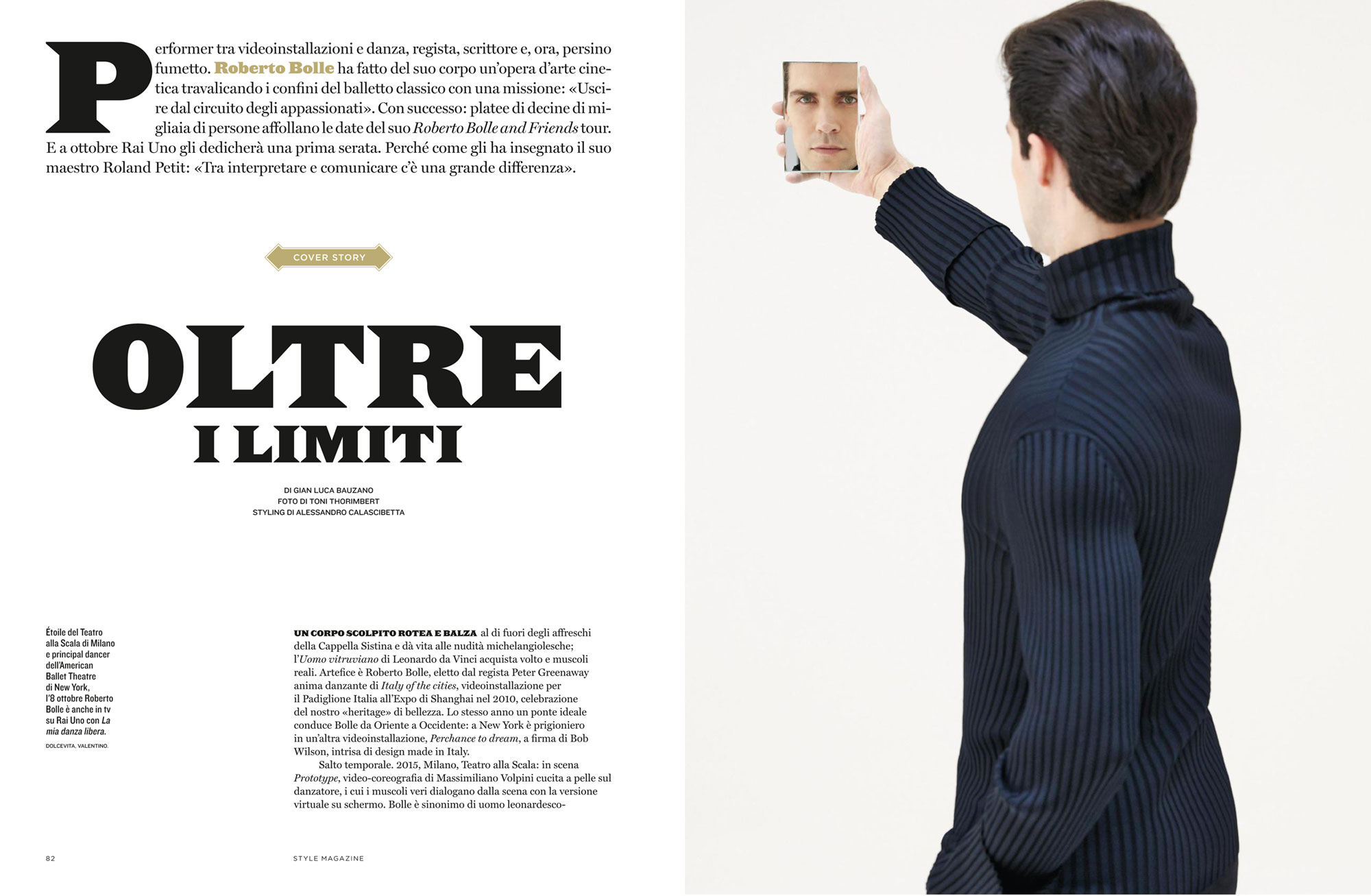 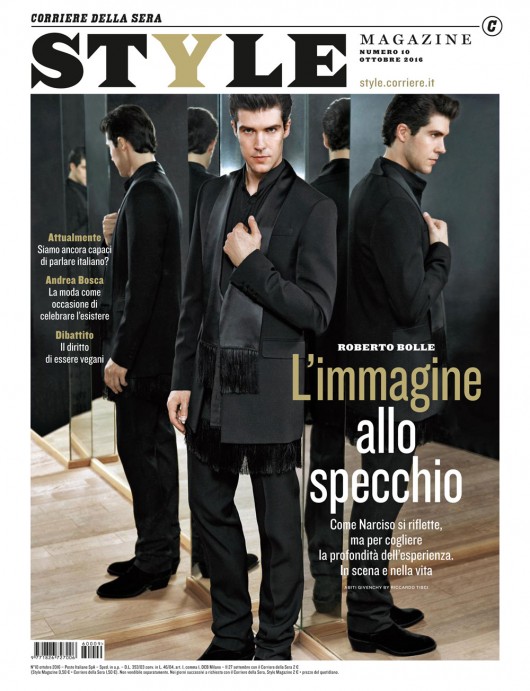 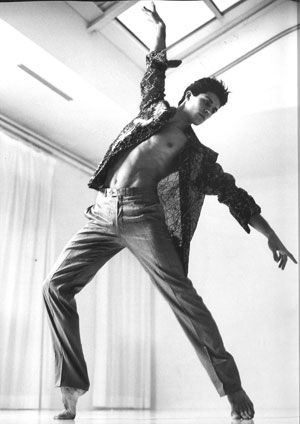 in BEST EDITORIALS, GET BACK
2015: Style Magazine is to turn ten: the first issue was October 2005. This was the cover of the December issue: Roberto Bolle wearing Fendi in Galleria Vittorio Emanuele, one of the iconic places of Milan, just a stone’s throw from Teatro la Scala. Ph. Rick Giles, styling Alessandro Calascibetta. 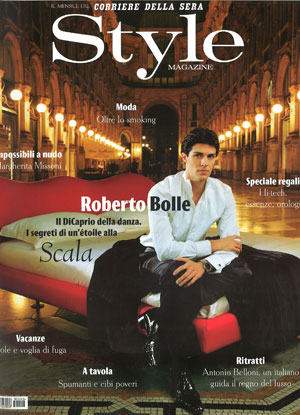