Giorgio Pasotti, that at that time had already acted in ten movies, the first three filmed in China, in a single-subject shooting wearing Emporio Armani. I’ve chosen one of my favourite pictures. Ph. Stefano Babic, Styling Alessandro Calascibetta. 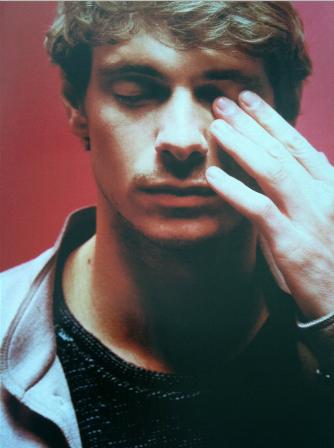 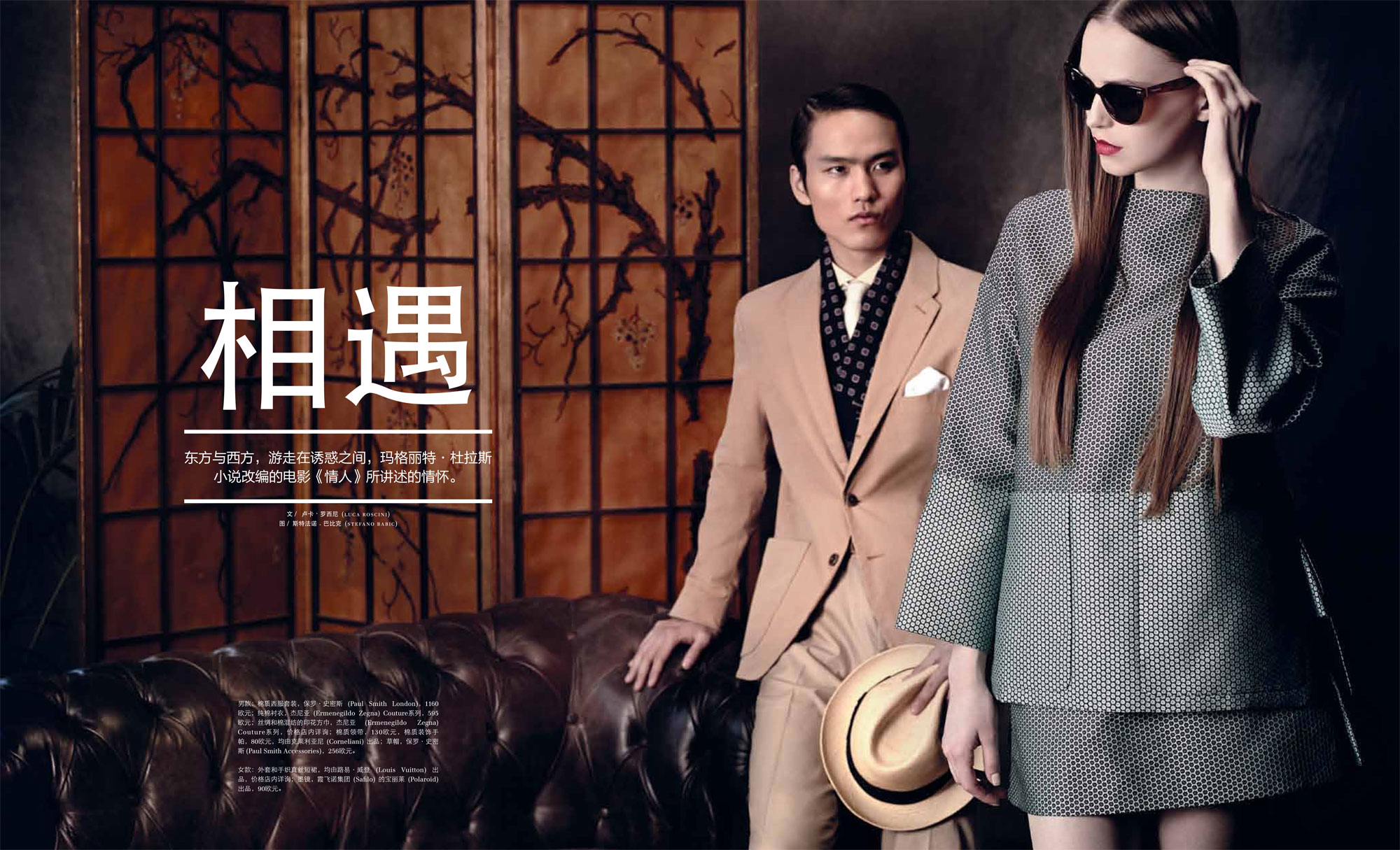 The proper name is trench coat, a water-resistant piece of clothing that can replace your coat. The first one was realized by Burberry in 1901, commissioned by the English War’s Ministry. Since then, it seems like the trench became very popular among people involved in the justice system (or at least in the collective immagination), from the movie “Casablanca” till Antonio Di Pietro, unconvincing model for an italian GQ editorial of some time ago. The list can go on and on, from Bogart to the Honorable, Colombo and Sheridan, Alain Delon in “Tony Arzenda”, Michael Cane in “Dressed to Kill”, Donald Sutherland in “The eye of the needle”.The trench do have a warlike appearance: considerable lapel, military insignias, the waist belt, the double breasted buttoning and the over the knee lenght, always. All of this features together can give you a feeling of self-protection and an assertive allure. Only one flaw: it keeps you too warm in the spring and not worm enought in the winter. But here’s a trick: all you need is a removable padded or woolen internal lining, that you can put on and off according to the weather. On top, actor Filippo Timi is wearing a trench coat shot by Stefano Babic. Instagram picture from Max magazine (2008).