This is the time of “You Wanna Be Italiano”. Forget the american dream, the dream is totally italian. This is the opinion of the eminent Michael Hainey, Deputy Editor of Gq Usa (below in a portrait by Ewan Sung for Style). “The majority of Italians still appreciates elegance. In America, for a long time, there has been a sort of “death” of clothing; today, a dressing culture is back, especially among young people. But the trend of “Casual friday”, which started around 15 years ago, has (wrongly) promoted the idea of a general carelessness in clothing”. So young americans are disposed to emulate italian style, leaving the “bad habit” of casual friday, appreciated by previous generations, behind them. Actually, and I’ve always affirmed it, sportswear sanctioned the end of elegance; when I see teenagers wearing a sweatshirt with the hood pulled down over the eyes they remind me of Elliot (actor Henry Thomas), E.T.’s friend: I imagine that the bicycle will suddenly start to fly. Tender, nice and funny. But not elegant. Hainey thinks that we are the best dressed in the world, he doesn’t talk about neither English nor French. “I like coming to Milano because here I met men that inspire me with their style: they have the proper self-confidence to mix classic with new, they know how to respect tradition revitalising it at the same time”. This is how americans see us: they watch us with a certain envy, they admire our aesthetic sense. But I don’t know if it would be enough to eliminate the syndrome of “You Wanna Be Americano”, but it’s a good starting point to forget some inferiority complexes that we’ve carried since 1945. 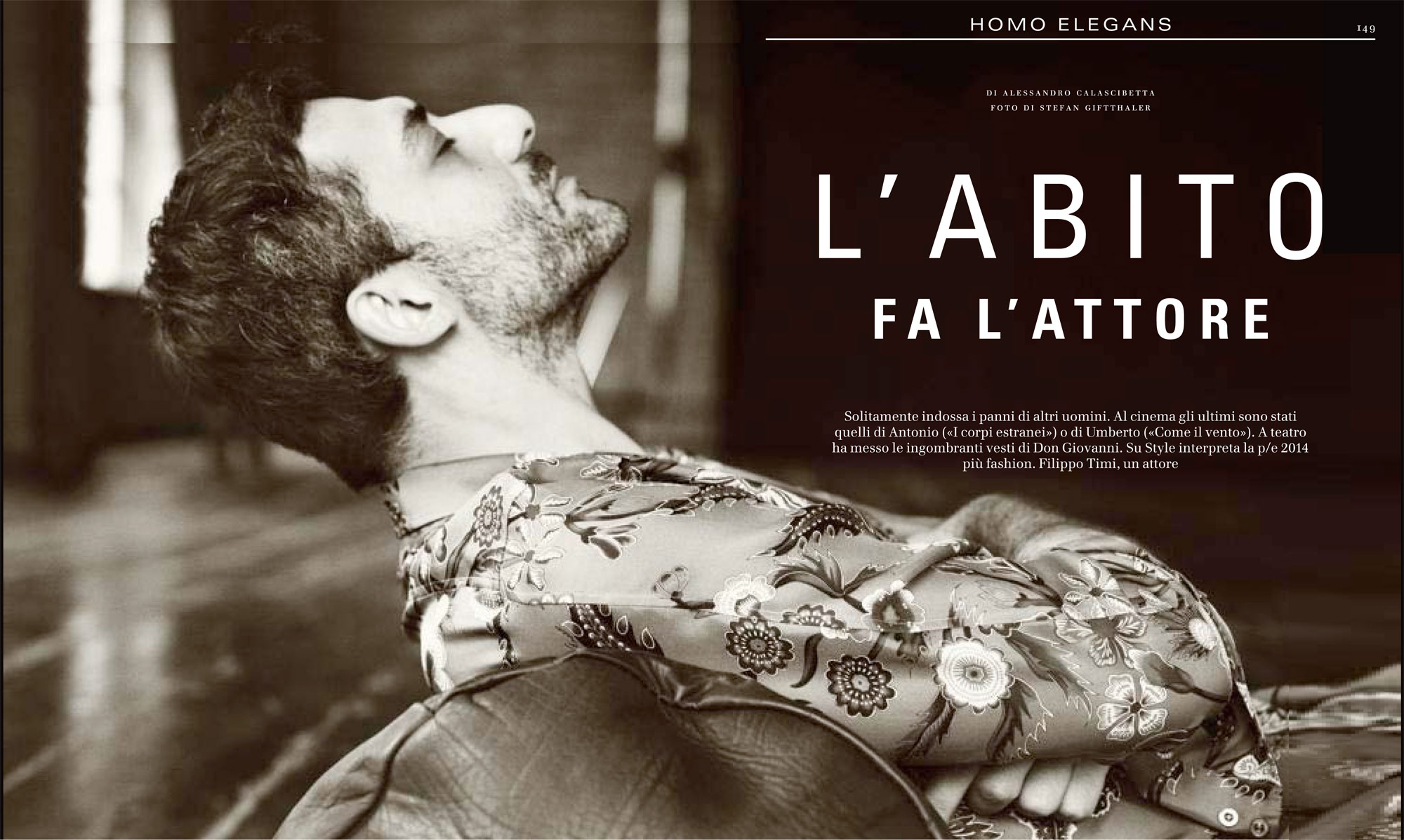