I enjoy taking risks mixing up styles from different eras. I am fascinated by the good results one can obtain by mixing different styles, in fashion but also in design. In the late 80s I used to match shirts and waistcoats by Romeo Gigli with ties and trousers by Armani. I just adored the contrast between different fabrics, Gigli’s cotton peach skin fabric and Armani’s crispy wool. I also love how these materials fit differently: tight-fitting the first one, loose fitting the second. The same goes for design: at the Angelo’s bistrot in Milan, there are original floors in warm shades from the 40s and austere 50s german school chairs together with modern artworks which have been realized on panels by the two danish artists Uffe Frank and Sonny Asemota. They are apparently very distant visual codes and expressions but once together they are surprisingly relatable to each other. In the picture a corner of the Angelo’s bistrot in Via Savona, Milan.
NESSUN COMMENTO
TAG: bresciani, BURBERRY PRORSUM, converse, corneliani, Dolce&Gabbana, gant, hermés, io donna, jeckerson, moschino, schema libero 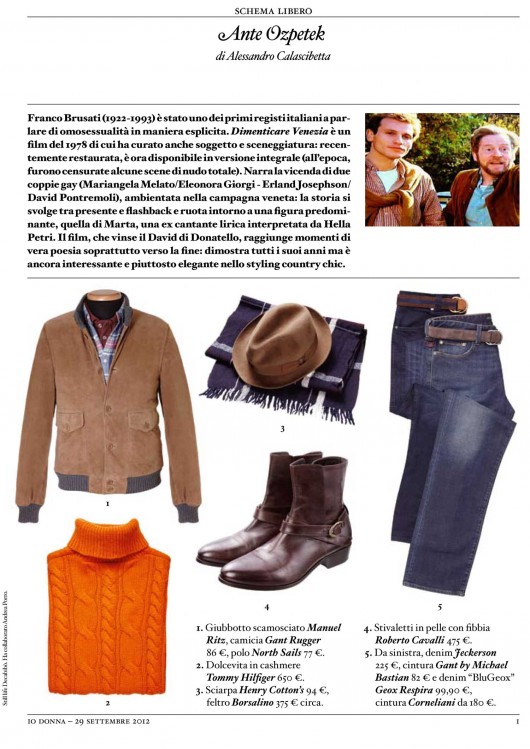 Franco Brusati (1922-1993) has been one of the first italian film directors treating homosexuality as an open matter. He was the directon and screenwriter the 1978 movie “To forget Venice”, which it’s just been restored and released uncut.(At that time a few full-frontal scenes have been censured). The movie is about this two gay couples (Mariangela Melato/Eleonora Giorgi – Erland Josephson/David Pontremoli) in the Veneto countryside. The story developes between past and present and the main character it’s the ex lirical singer Marta ( Ella Petri). The movie won a David di Donatello Award and it reaches some points of pure narrative poetry especially towards the end, it is a dated movie, but still very interesting and quite elegant, with that country chic styling. 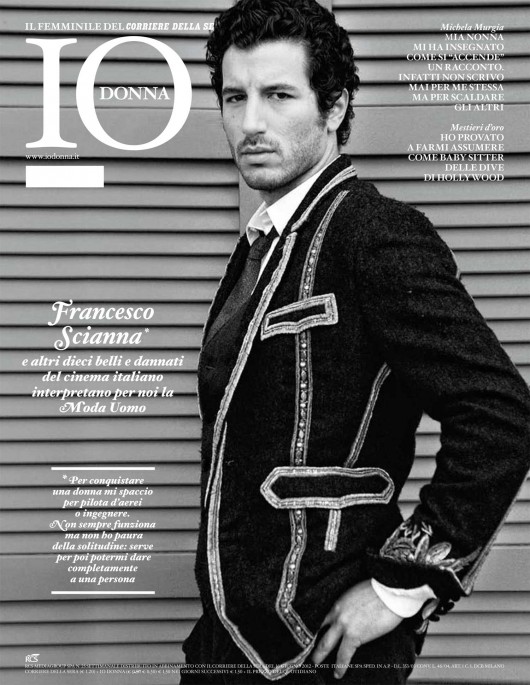 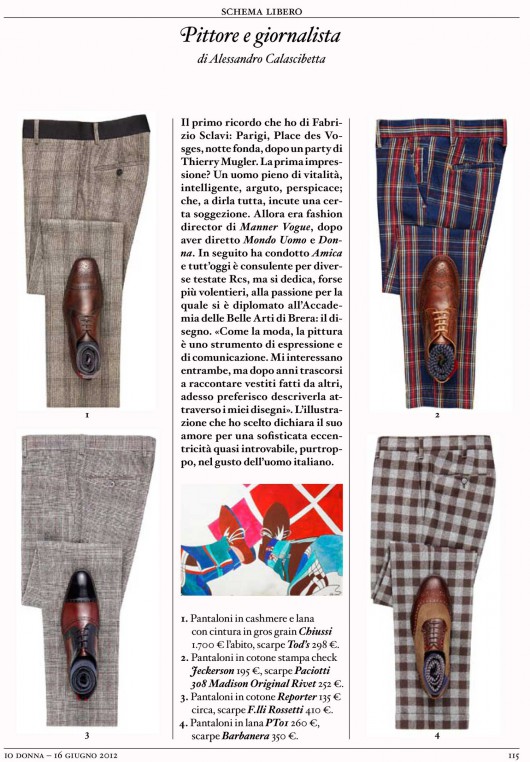