A scenographic interpretation of Jean-Paul Gaultier‘s fashion by Marco Lanza for Harper’s Bazaar Uomo with one of the most popular top models of those years: Cameron (he was in the Madonna’s video “Express Yourself”). Art Direction Alessandro Calascibetta. This picture will be in the catalogue of the Gaultier exhibition starting on April 1st 2015 at Grand Palais, Paris. 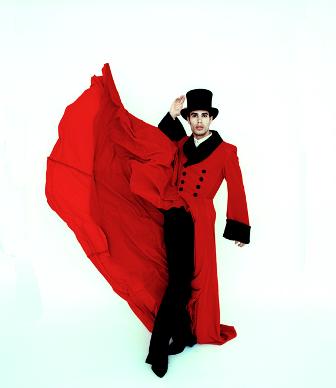 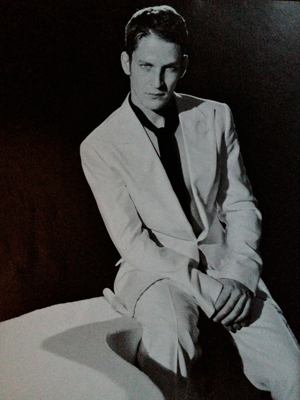 Dark leather menswear is back from the 90’s. The trend started over again since last year’s fall winter collections. Photo by Larry Scott. Coat by Emporio Armani, waistcoat by Jean Paul Gaultier, trousers by Les Hommes. 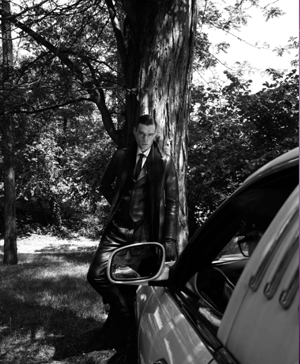 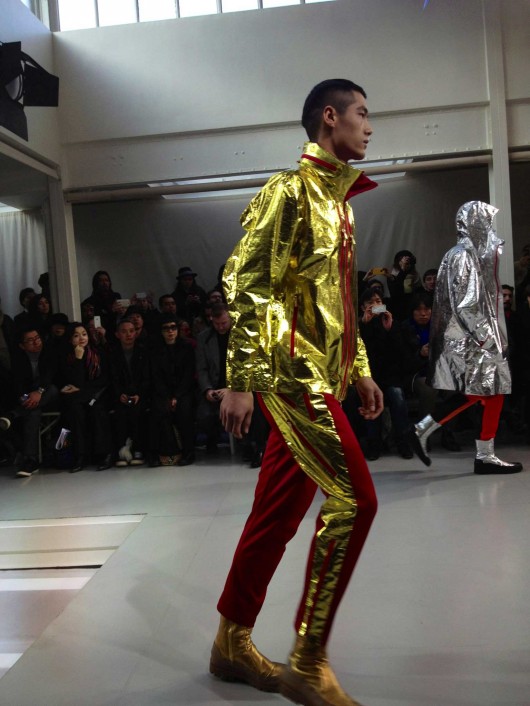 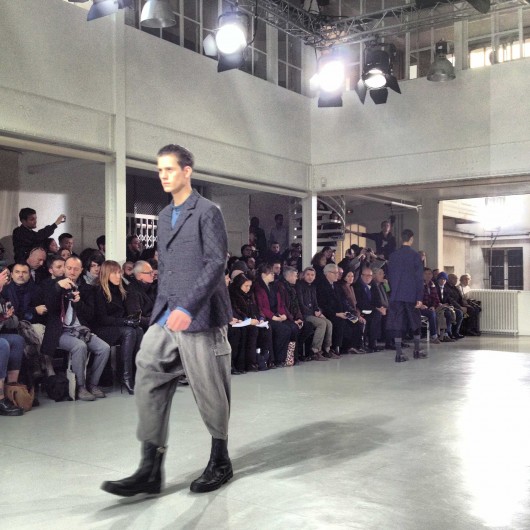 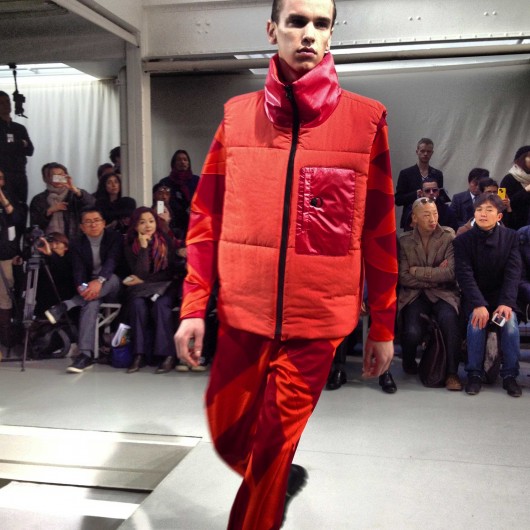 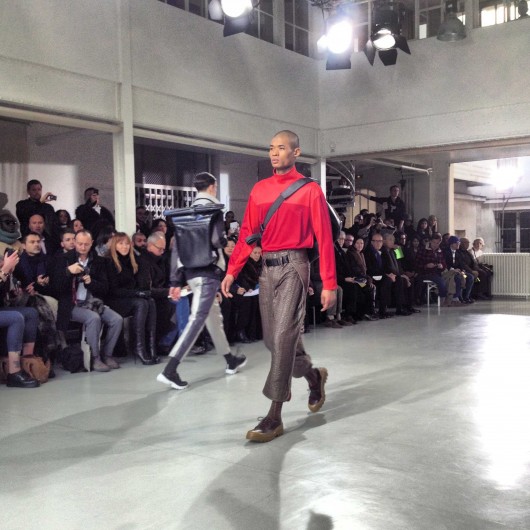 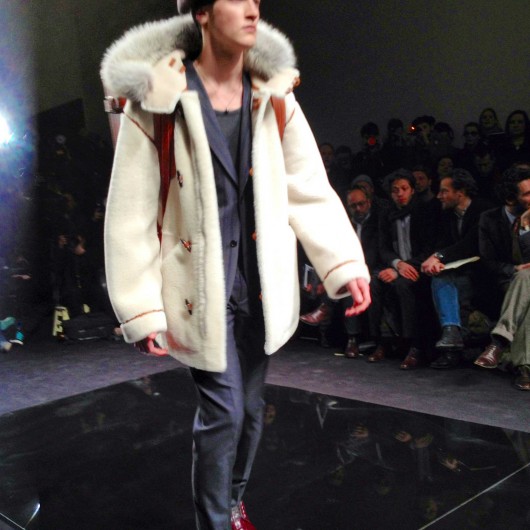 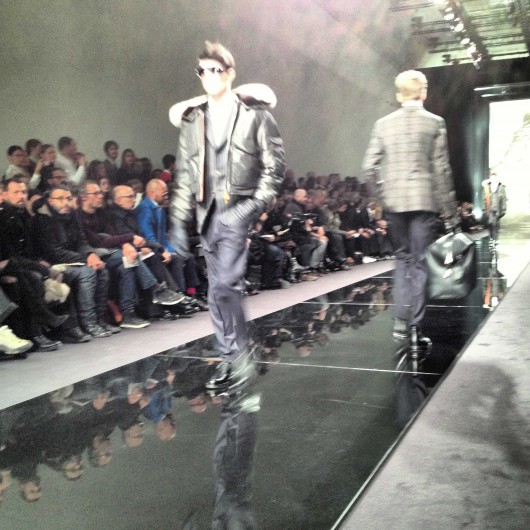 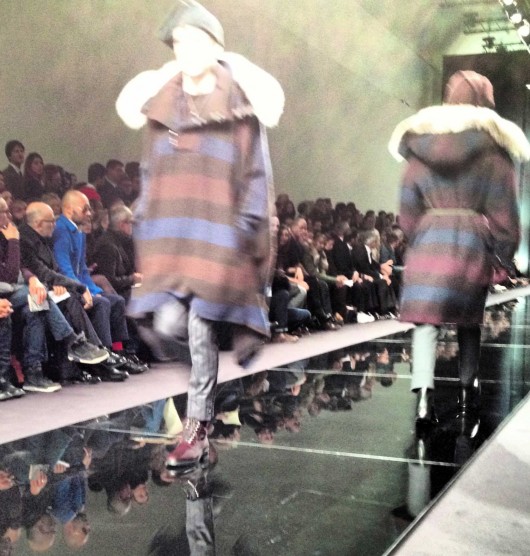 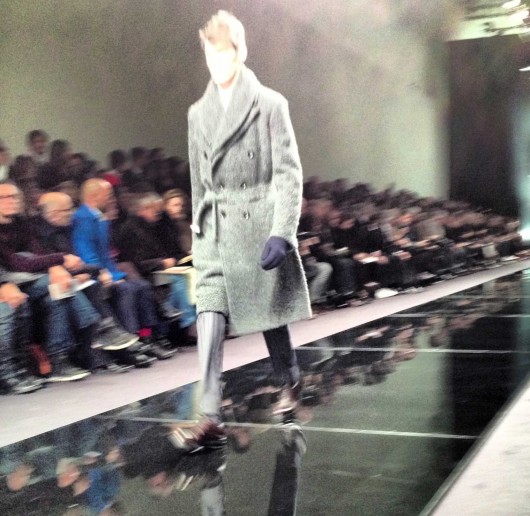 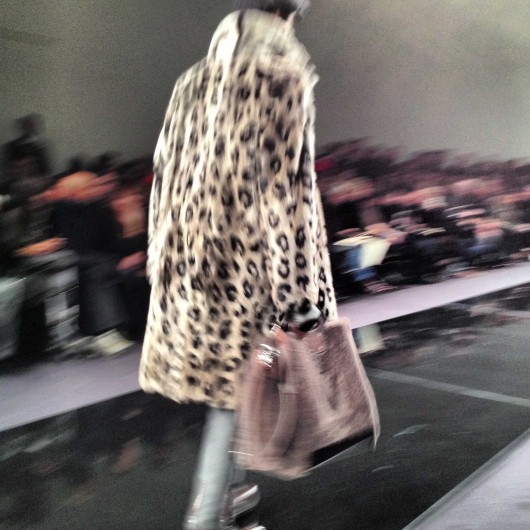