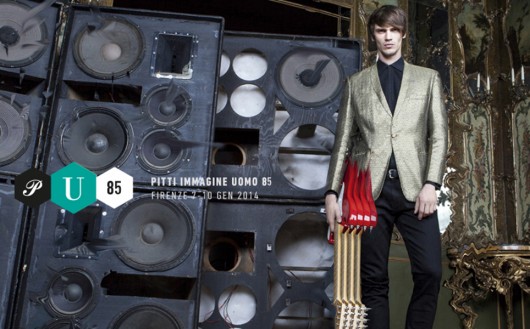 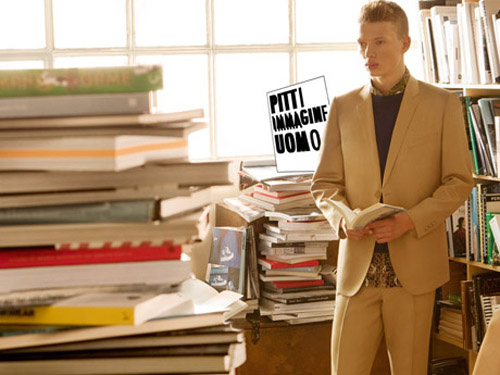 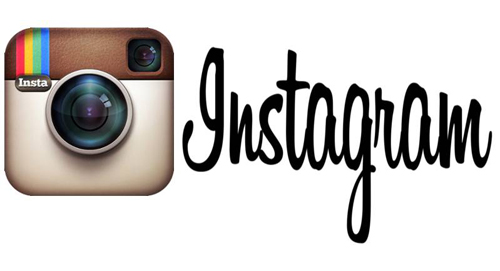 The 70s aesthetic has always been dear to me, and is not even just because of anagraphic reasons. I like it because it has been an expression of freedom. That generation had a strong desire to break up with the past and a need to think outside the boxes that was showing through their look. In the meantime the typical italian man, stereotyped as being manly with pomade in his hair, was disappointed. However, it has been a charming style revolution and we still do appreciate it, since cyclically it comes back into fashion. The first brand to ebrace that 70s look has been Louis Vuitton, which in 2000 chose a face for its new campign that could have been spotted out in a student demonstration. The model was Bill Gentle, who’s now a photographer living in the USA. Bill is also the sobject of this week’s picture, from an old 2002 “Uomo” editorial. The styling was all about the years of lead: when handmaded parkas and pullovers were considered “left wing” outfits. Picture taken with Instagram, original shot by Francesca Lotti for “L’Uomo” 2002. Eskimo coat by Fendi and pullover by Yohij Yamamoto.

Between 1973 and 1974 Italy was facing a period of “austerity”. On sundays, in Milan the traffic used to be blocked, the municipality was pushing people to use public transports as an anti-crisis measure: I remember the forced holiday atmosphere and the scraffy way of dressing. Nowadays, there are many alternative solutions in menswear which at that time was almost a non-existing concept. I believe in maintaining a proper appearance as an atidote to this general depressing mood. If it’s true that creativity rises again strenghtened by crisis, then designers are being pushed to create some really epic collections. If at that time style wasn’t giving men much choice, today the situation is radically changed.; There were not many colours in menswear before, a part from the bottle-green and the classic reddish-brown of the polos by Lacoste and velvet trousers by Besozzi. Not even printed jackets and shirts were in use. I love the beauty of mixing and matching warm shades on printed fabrics, traditional designs can be extremely stylish and also add an elegant, unconvetional touch. Picture taken with Instagram, the original photo is by Davide Cernuschi, from an Harper’s Bazaar Uomo editorial, 1997.