in BEST EDITORIALS, GET BACK
Second half of the 90s: the boom of “Logo-Mania”. Picture by Davide Cernuschi, Styling Alessandro Calascibetta, Model Ian Mosby. Shirt Cheap and Chic by Moschino. 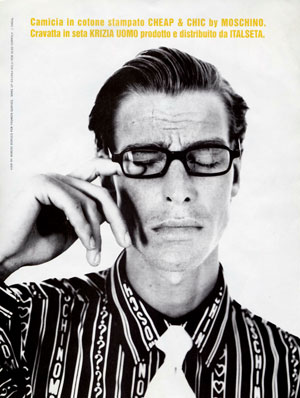 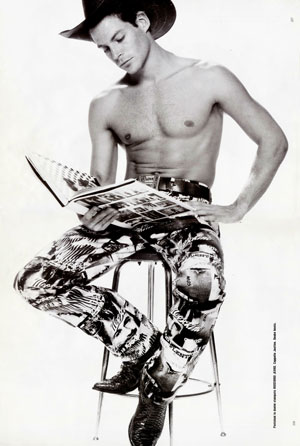 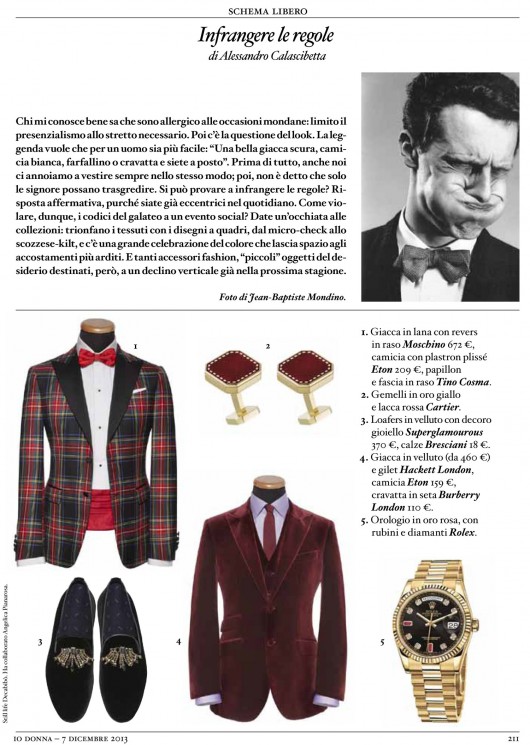 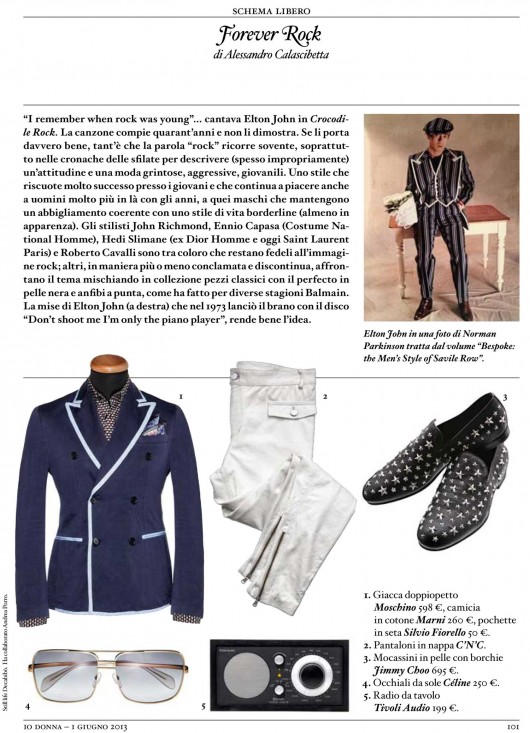 JAGUAR 100 AROUND PROJECT – INTERVIEW TO BILL SHAPIRO FOR MOSCHINO 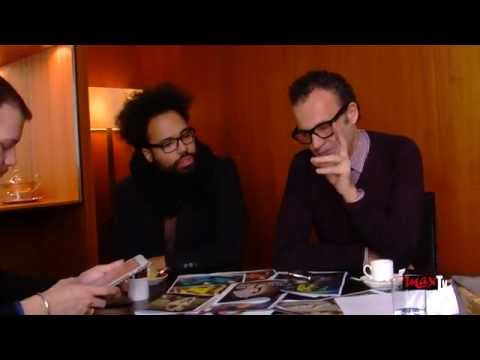