Alessandro Calascibetta meets Andrea Incontri for a video interview: Incontri tells his inspirations and mood about his last two men collections. The video in fact also points out the SS2013 and FW2013 shows. 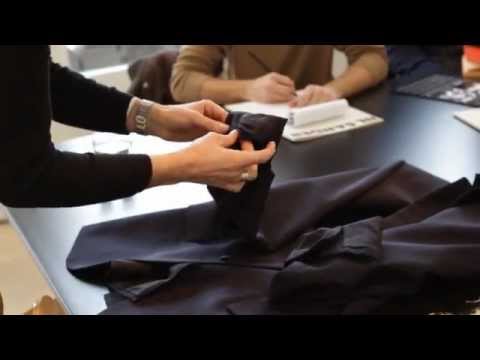 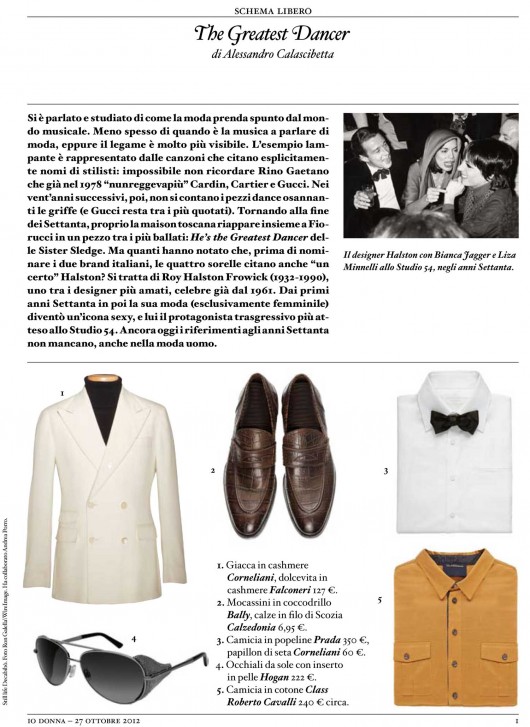 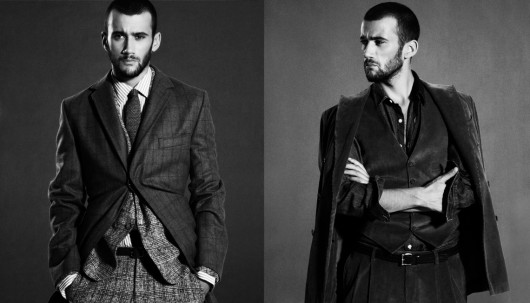 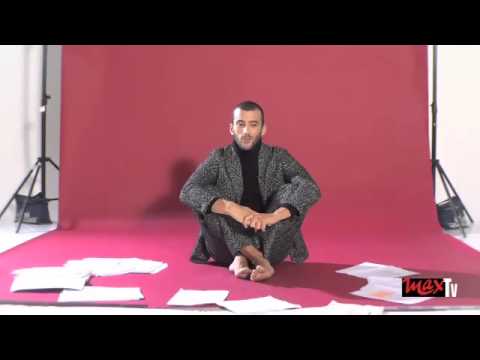