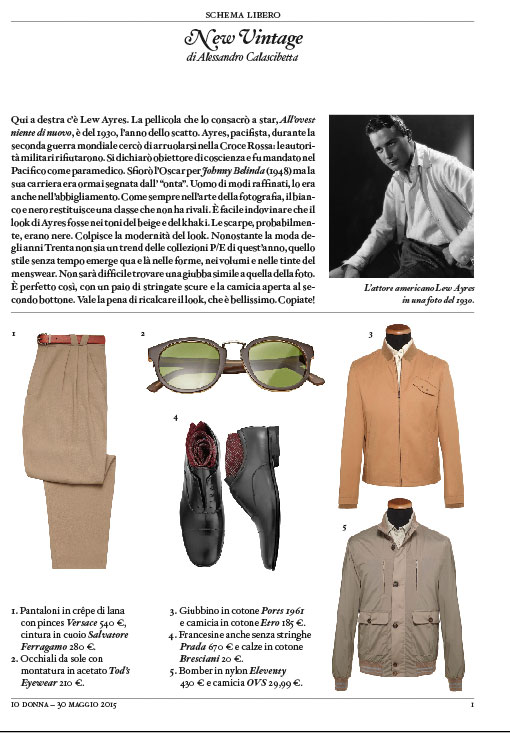 One of the Calvin Klein END_OF_DOCUMENT_TOKEN_TO_BE_REPLACED 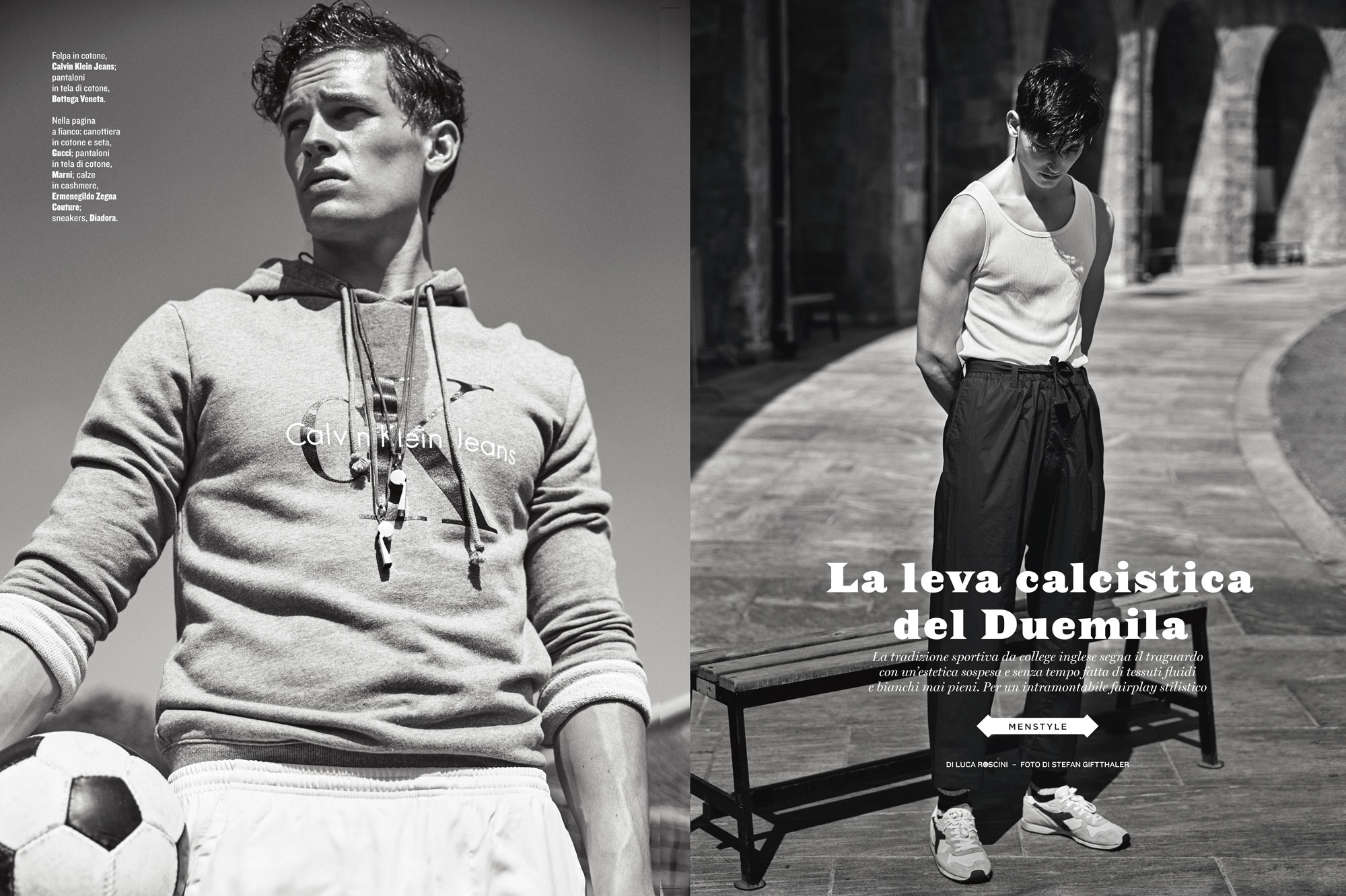