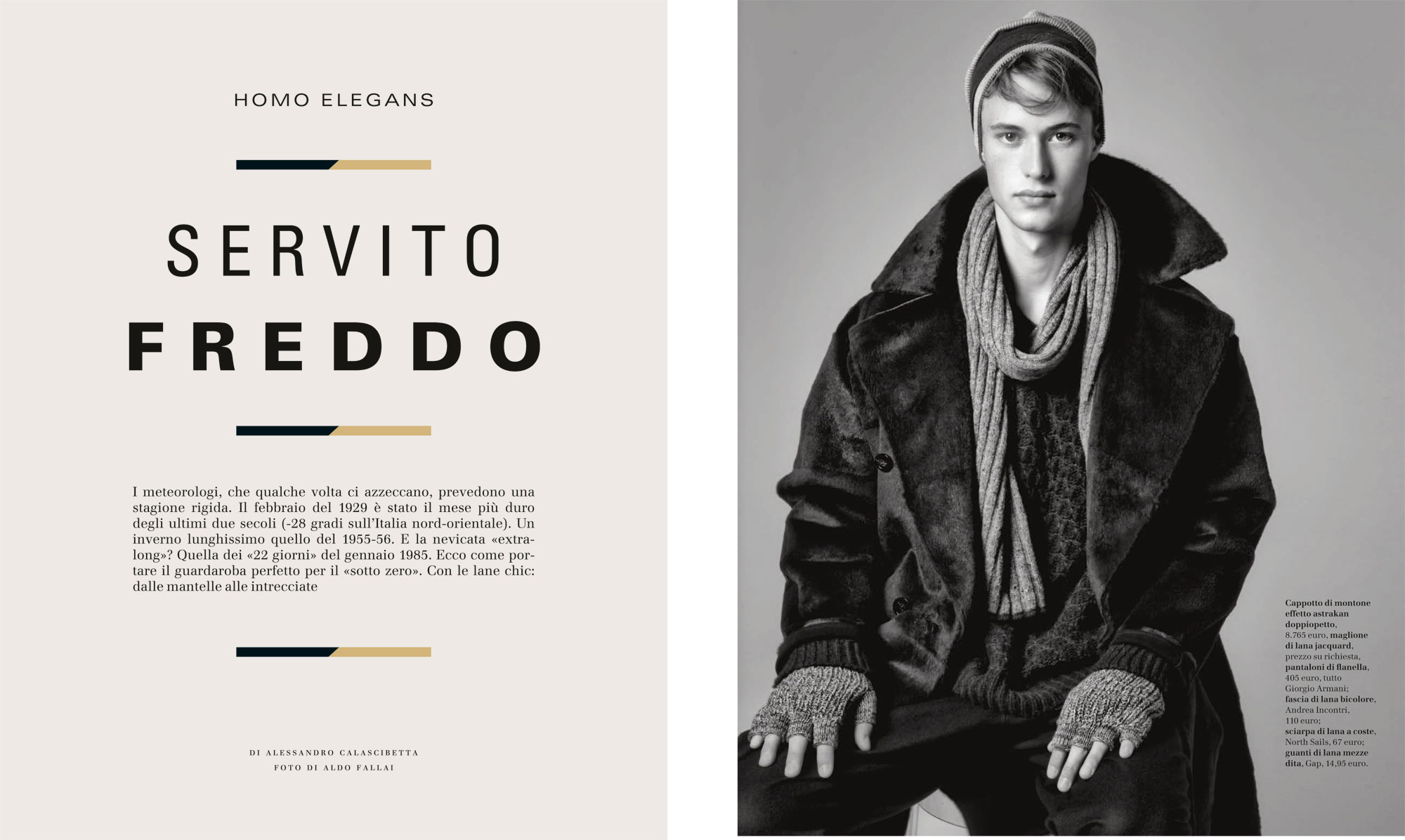 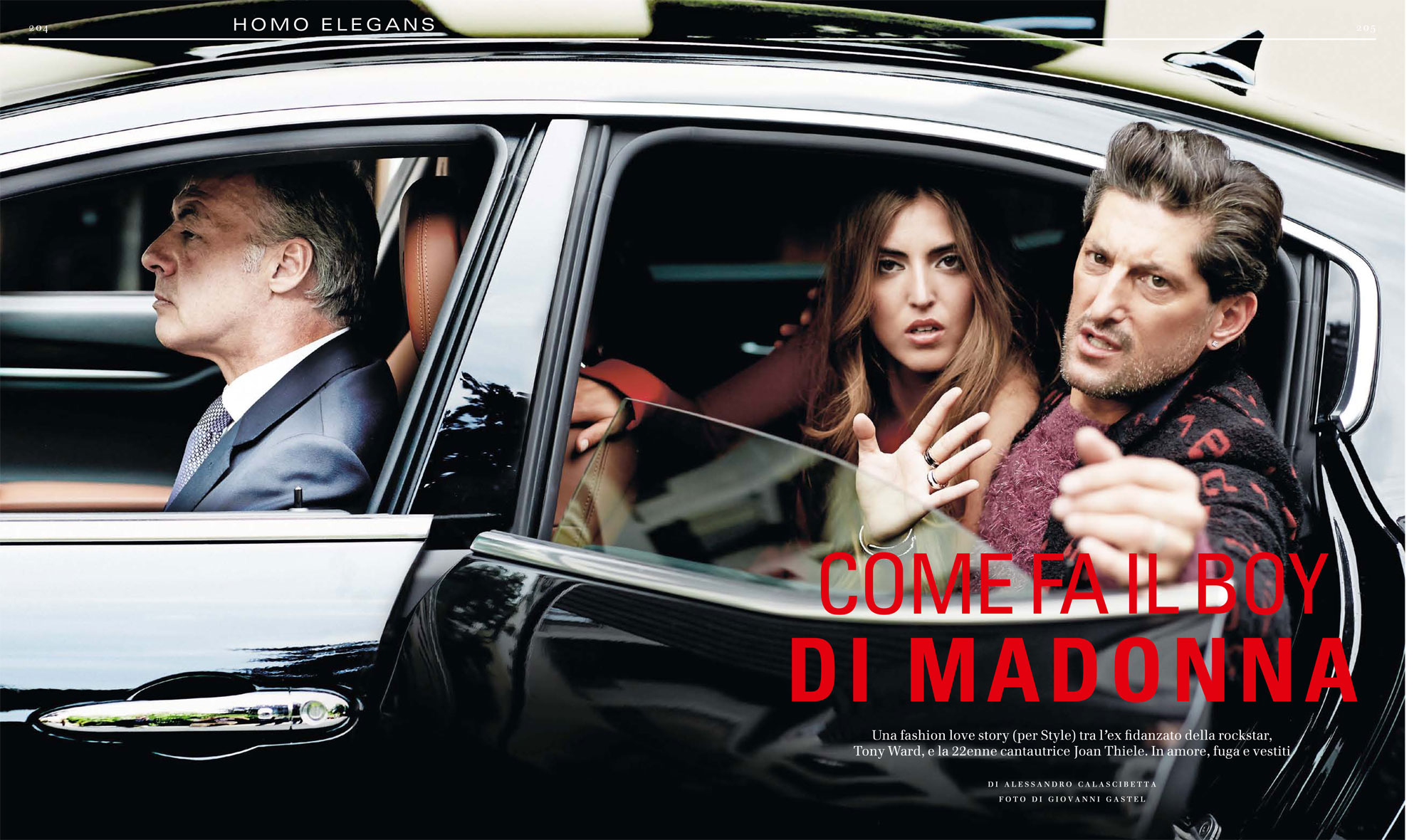 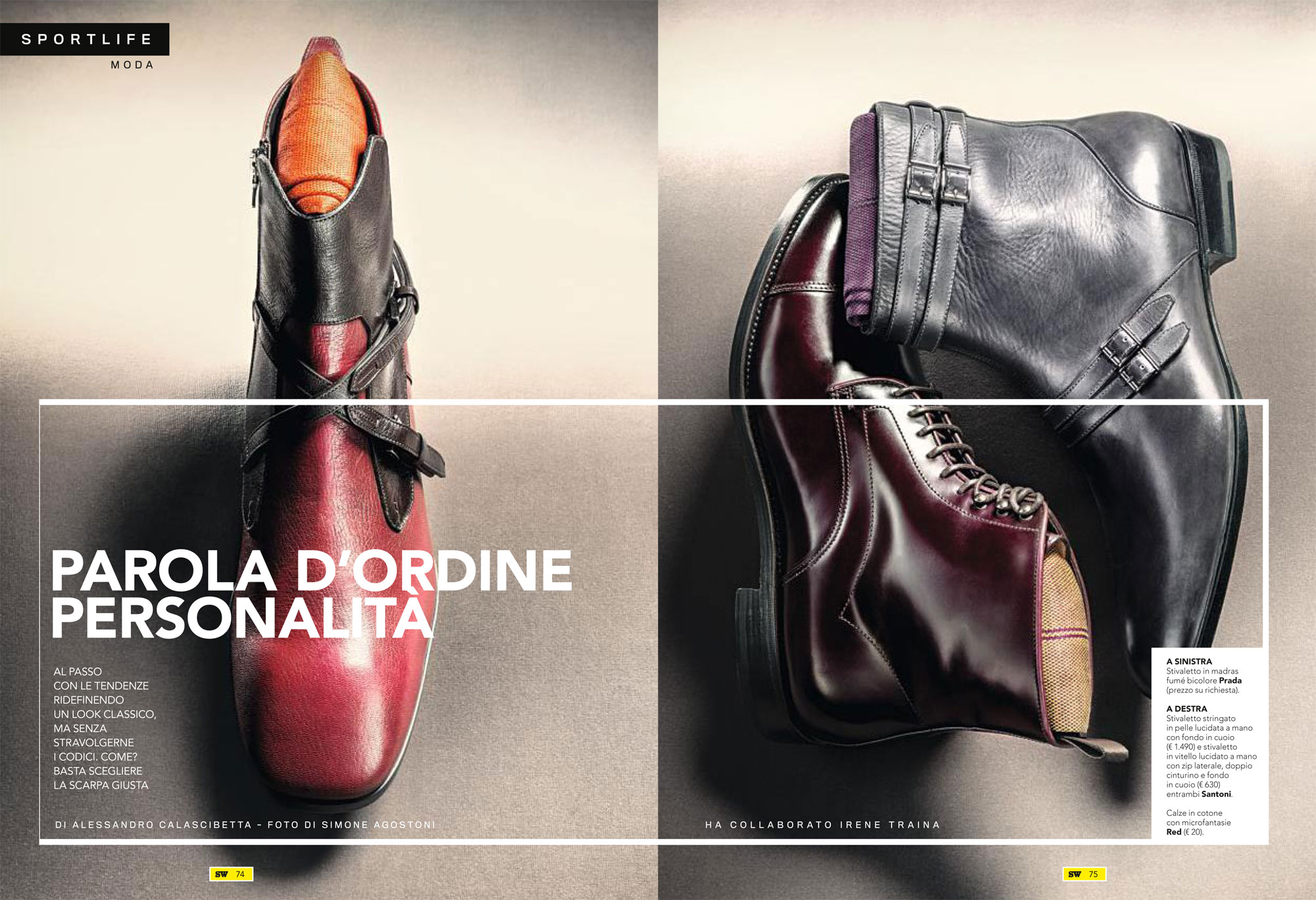 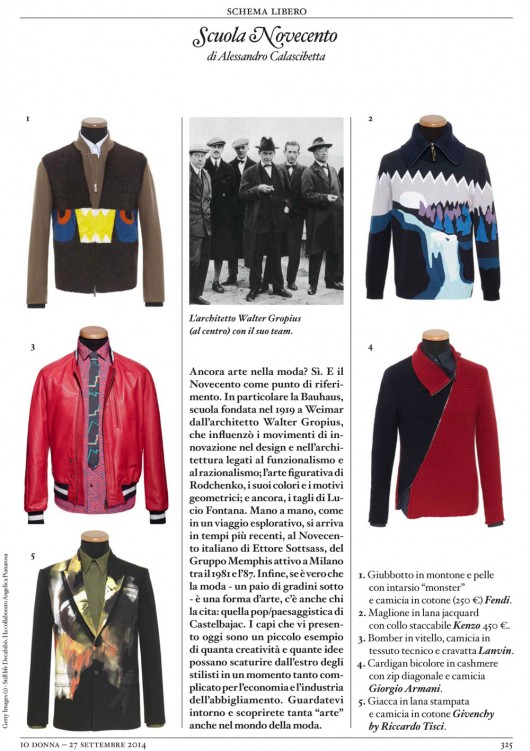 An autumn full of checks. END_OF_DOCUMENT_TOKEN_TO_BE_REPLACED 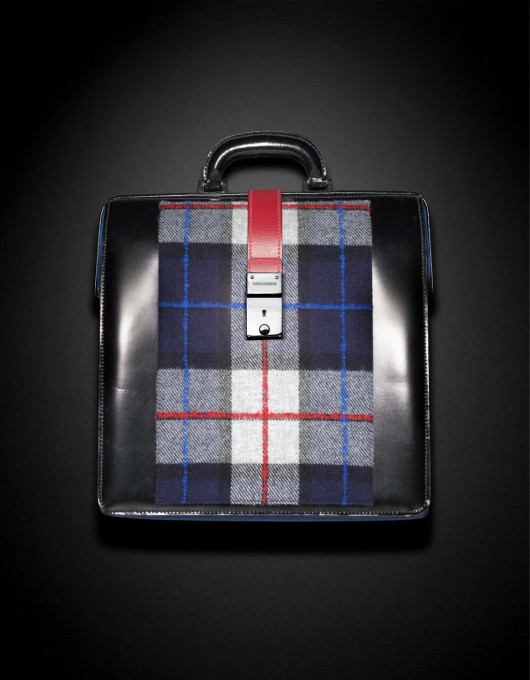 One of the main features END_OF_DOCUMENT_TOKEN_TO_BE_REPLACED