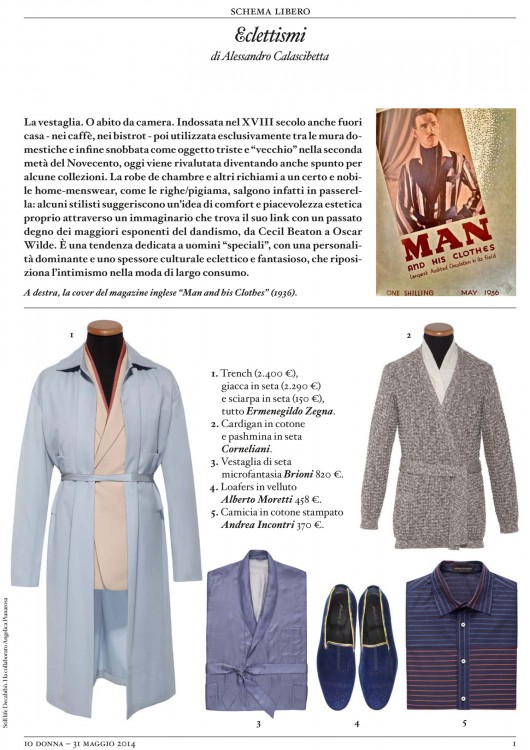 The bermuda shorts enter into the office. END_OF_DOCUMENT_TOKEN_TO_BE_REPLACED 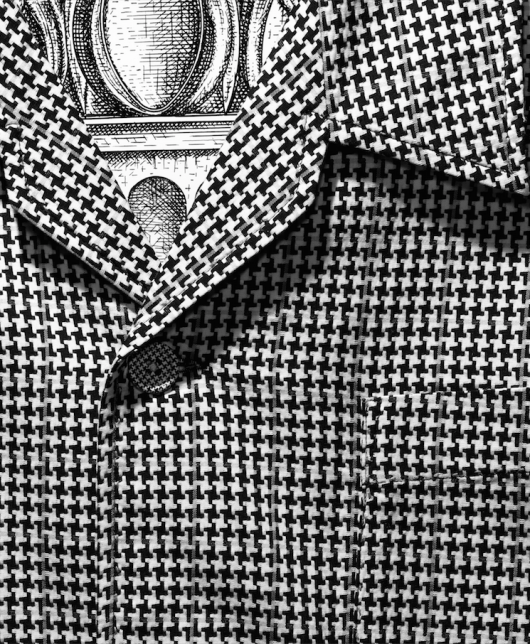 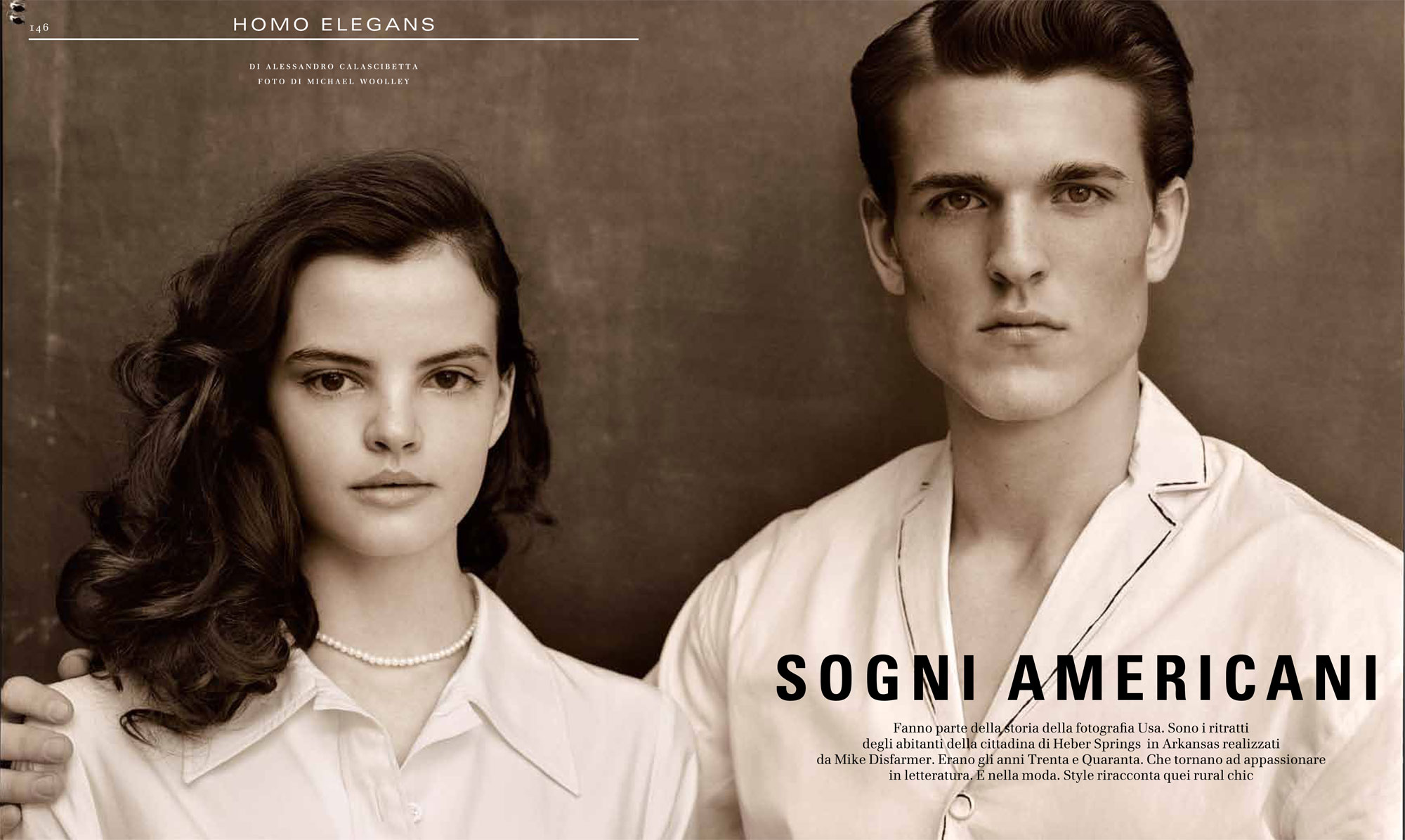 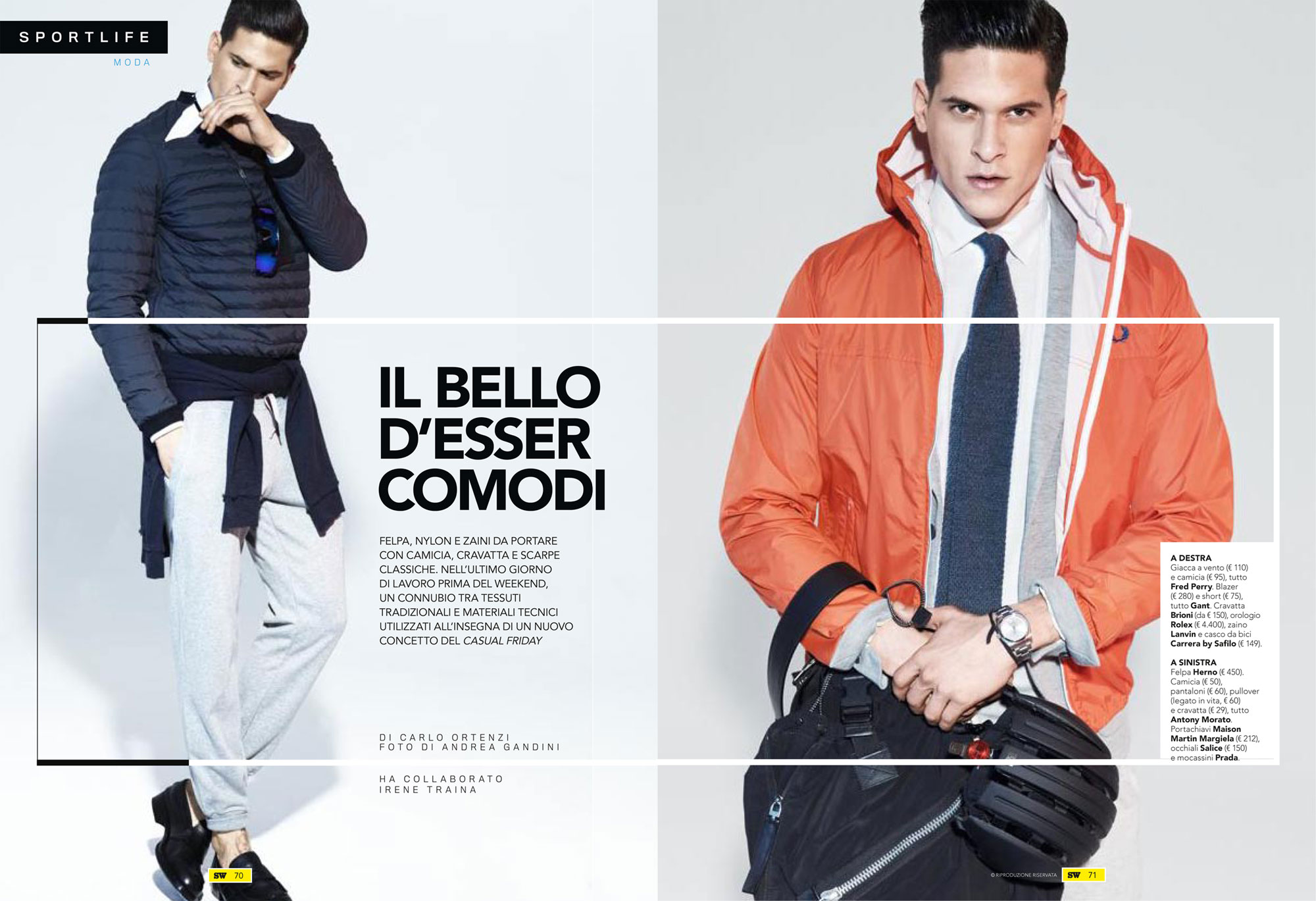